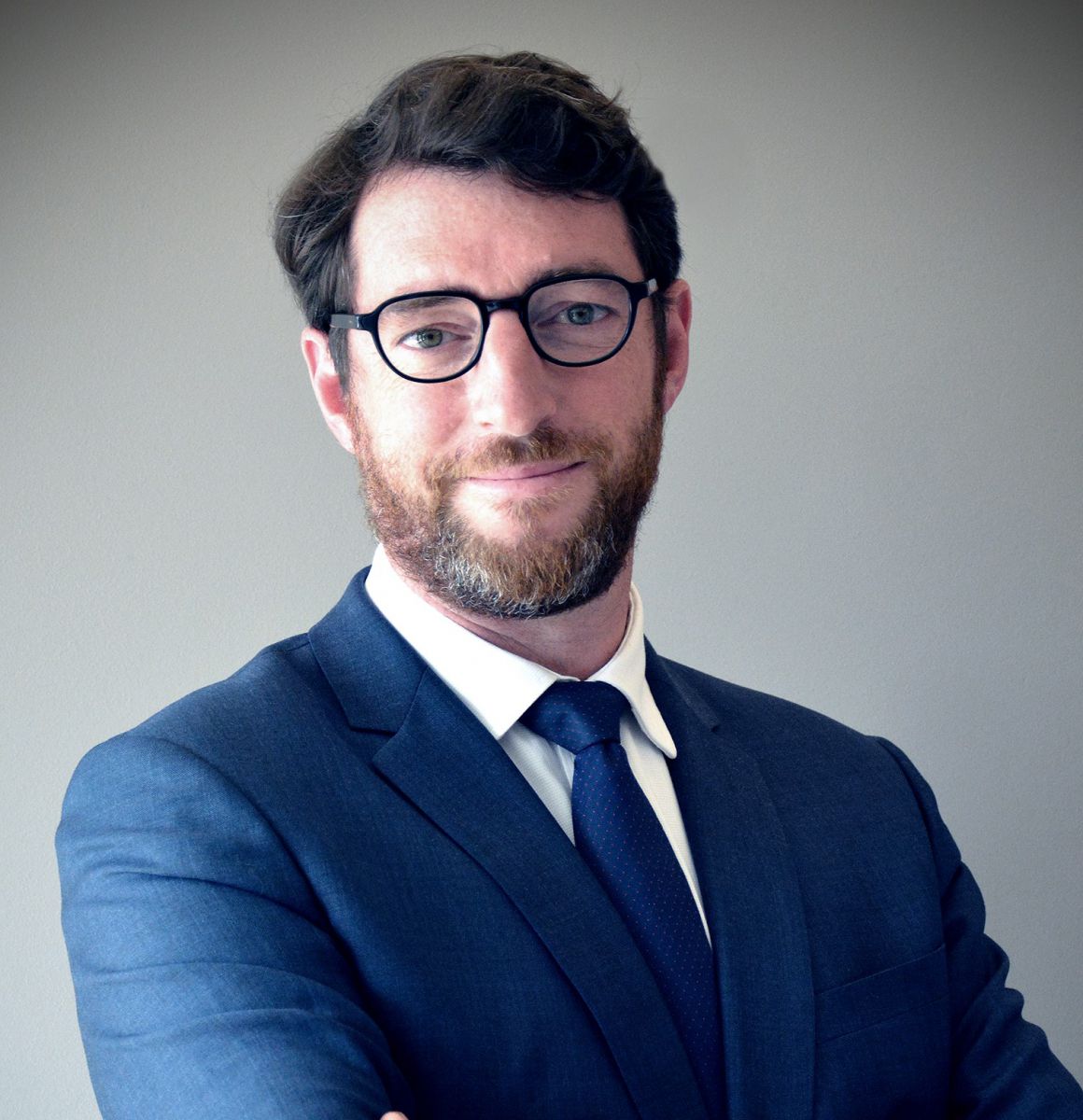 Faced with soaring inflation and a significant risk of recession, this week Vincent Manuel from Indosuez Wealth Management, told this publication about investment opportunities for 2022 and beyond.

The interview took place amidst the publication of a further rise in inflation in Europe in July, and after the Bank of England projected that UK inflation would reach 13 per cent in October and the country would enter into a recession .

âThe risk of recession has been rising significantly in the past two months, especially in Europe, on the back of negative household confidence which carry most of the crisis on their shoulders, with lower purchasing power," Manuel said.

âThat risk has been amplified by the accelerated monetary normalisation in the US, making it difficult for companies to issue new debt on markets, as well as tensions on energy in Europe,â he continued. âIn the upcoming quarters, we are heading for quasi-stagnation in the EU and contraction of GDP and for the next year, growth will be below potential,â he said.

Wealth managers are working out how to frame clients' expectations and set asset allocations at a time when equity and bond markets have both been hit by expected higher interest rates to curb the strongest inflation in 40 years. A common theme is how the old 60/40 equity/bond portfolio split, relied upon to give portfolios balance during difficult periods, is arguably no longer fit for purpose. This partly explains enthusiasm for holding more private market investments, as well as entities such as hedge funds.

Manuel said that in the US, which is less affected by the energy crisis, tighter monetary conditions apply. âThe hawkishness of the Fed and the acceleration of rate hikes has had an impact on bond markets and on credit spread. The financial conditions are tightening on companies rapidly, making it difficult for them,â Manuel said.

Nevertheless, the European Central Bank has accelerated rate hikes recently which he believes is a decision more suited to the current environment than its previous strategy, even if uncertainties remain on the use of the Transmission Protection Instrument.

Going forward, Manuel said that the social and political phase of inflation in Europe has been reached. Governments need to decide how fast wages should be raised, with the risk of engineering a price-wages loop, he explained. "Households are paying for higher food and energy prices and it is only fair to consider an adjustment of wages, or the implementation of energy price shields," he added.

The component of inflation from wages will be key to rising rates at the end of year, he said. But he believes that total inflation will probably be below core inflation next year due to negative base effects on energy. In the longer run, inflation should stabilise at higher levels than in the past at around 2 to 2.5 per cent in Europe, due to a reversal of the impact of structural components such as globalisation, demography and energy models.