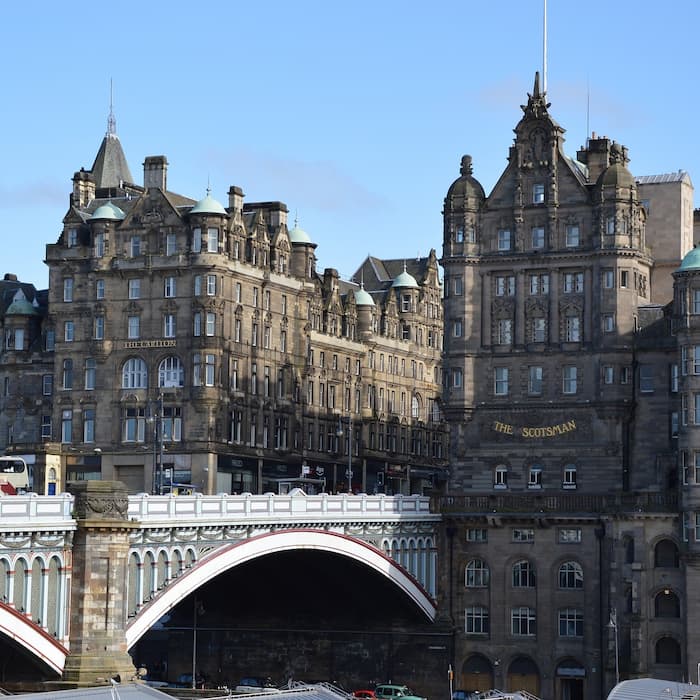 The move is another example of international players extending their regional footprint in the UK.

The office will be led by John Godfrey, former regional centre head and senior investment director at Barclays Wealth and Investment Management.

This is the firmâs fourth UK office; it opened its first regional office in Bristol in 2016. The move is another example of international players extending their regional footprint in the UK. Players include large European firms such as Julius Baer and UBS, along with domestic names such as Coutts, Brown Shipley, Barclays and Schroders. LGT WM employs 419 staff. Besides its new office in Scotland and the Bristol office, it also has offices in Jersey and London.

LGT Wealth Management has been working with financial advisors and professional intermediaries in Scotland for a number of years. It appointed Lynsey Carson as business development director in 2017. It plans to grow the team locally while offering a full wealth management service, including portfolio management, international and specialist client services.

âAs the business continues to grow, we recognise the importance of having a physical presence across the different regions. Scotland is an important area for us; we have a number of clients in the region already. Opening an office in Edinburgh will enable us to provide a better service and support to this market,â Andrew Davies, partner and head of regional development at LGT Wealth Management, said.

As of 31 December 2021, LGT Group managed assets of SFr285.8 billion ($313.7 billion) for private individuals and institutional clients. LGT employs more than 4,100 people who work from more than 20 locations in Europe, Asia, the Americas, and the Middle East.