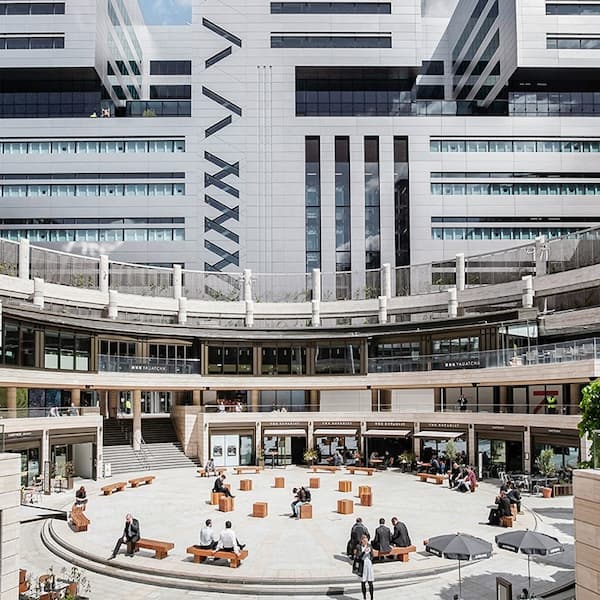 The Hong Kong-backed organisation has owned the Broadgate building in London, home to UBS, since 2018.

The transaction, which will not affect UBS, values the building at Â£1.21 billion ($1.59 billion). The sale comprises Â£729.17 million of cash, a statement from CK Asset Holdings said last week. The business is owned by Li Ka-Shing, one of Asiaâs wealthiest men.

Explaining the sale decision, CK Asset Holdings said it expected to make a profit of about Â£108 million from its sale. The Hong Kong firm bought the Broadgate complex in June 2018 from GIC Pte and British Land Company Plc for Â£1 billion.

In its statement, CK Asset Holdings gave the identity of the buyer as Broadgate Five Holdings (Jersey) Limited.

UBS declined to comment when contacted by WealthBriefing on the matter.