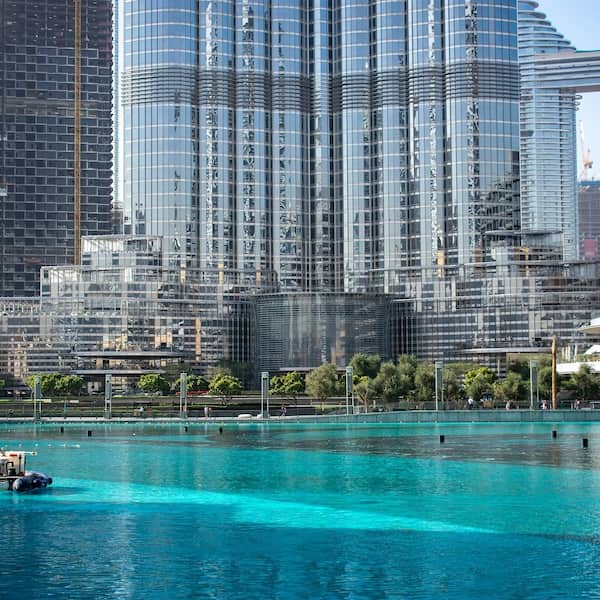 The intergovernmental body has put the UAE on a list including jurisdictions as varied as the Cayman Islands, Malta and Pakistan.

The Financial Action Task Force, the intergovernmental organisation fighting threats such as money laundering, has added the United Arab Emirates to its list of jurisdictions âunder increased monitoringâ or âgrey list," as commonly dubbed in media reports.

The designation of the UAE, which has risen considerably over past decades as an international financial centre â remaining relatively open during the COVID-19 crisis â will be a blow.

The UAE government reportedly said (sources: Reuters, others) it had a "strong commitment" to working closely with FATF on areas for improvement. "Robust actions and ongoing measures taken by the UAE government and private sector are in place to secure the stability and integrity of the country's financial system," the UAE is quoted as saying.

The move comes ironically at a time when the UAE is likely to benefit from the woes of financial centres such as Hong Kong, labouring under a âzero-COVIDâ policy of the government as well as mainland Chinaâs national security law imposed in 2020, and when the jurisdiction ought to benefit from the rising oil wealth of the Gulf amid soaring energy prices. A number of financial institutions, including private banks, have expanded or established presences in the UAE over recent years. The UAE has also signed an accord with Israel, opening up capital flows and ending decades of mutual antagonism.