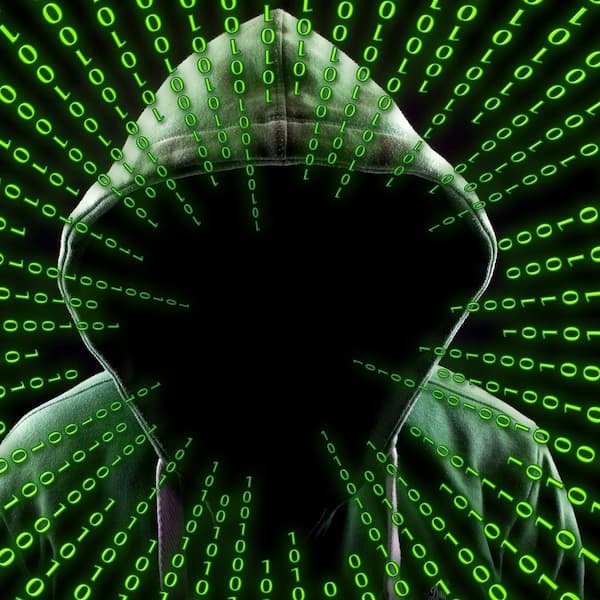 The pandemic has arguably created an open season for cyber criminals. The bankâs data reveals a 17 per cent increase in the number of investment scams reported in the last three months. The findings hold sobering lessons for those working in compliance within wealth management.

Barclays has issued a warning about the rise in scams, with investment frauds often accounting for the highest average value variety.

With Â£15,788 lost on average to investments scams in the last quarter, investors are enticing options for fraudsters, the bank said. Its research showed that three in 10 (32 per cent) of investors admit that they would be willing to go with an investment or savings provider that they had never heard of if they thought the returns would be higher than their existing provider. A further fifth (21 per cent) were unsure, indicating that they could potentially be convinced.

âInvesting should generally be a very measured activity and people who are looking to invest their money will often do a lot of research before making their decision, or at least ask for a second opinion. However, scammers are experts at exploiting the fact people want to grow their assets, and that we can sometimes put our better judgement aside for a high return opportunity,â Barclaysâ chief behavioural scientist, Dr Pete Brooks, said.

âFraudsters really are expert social manipulators and prey on human nature to get their desired outcome. Our research has shown almost three-quarters of Brits have seen an increase in suspicious activity in the last three months and, of those who were scammed, nearly four in 10 (39 per cent) didnât report it,â Sian McIntyre, head of economic crime at Barclays UK, said.

âWe know that would-be investors are vulnerable to manipulation from scammers when put under time pressure, promised greater returns on investments, or contacted by what they think is an authority figure. Thatâs why we want to remind the public to never ignore their concerns. If you are ever unsure, take the time you need to respond in the right way. The more we talk about scams, the better equipped we are to stop them.â

"Our experience chimes with this data. Scamming is on the increase across the spectrum from romance fraud to fake online FX trading platforms. Those who commit fraud know all the tricks in the book and often use cutting-edge technology. Some victims may lose relatively low sums and kick themselves for falling prey to the fraudsters' tricks. But others can lose significant amounts if they have made repeat payments, even indebting themselves to do so, before the scam is discovered,â Mary Young, fraud partner at law firm Kingsley Napley, said.

âThere are criminal and civil legal options available to victims but these are not always effective and very much depend on circumstance and level of loss. The fact many banks now offer protection to customers is a step in the right direction but the best solution is always for people to be vigilant and wary in the first place."

Last month Weatherbys Private Bank launched a new anti-fraud campaign to alert clients to the mounting sophistication of online fraudsters. The move followed a PwC finding that 56 per cent of people in the UK have experienced economic crime over the last two years, higher than the global average of 47 per cent.

The bank is urging the public to be wary of the psychological tricks criminals use to carry out scams, including applying pressure tactics and illusions of scarcity, or pretending to be a trusted authority to âsocially engineerâ their victims.

In these situations, Barclays advises questioning whether something appears too good to be true, and urging customers not to be afraid to be suspicious.

The guidance comes as consumer polling shows that seven in 10 UK individuals claim to have seen an increase in suspicious or scam-related activity in the last three months, but almost a third of respondents (31 per cent) admit they would not know what to do if they found themselves in that position.

Barclays advises investors to check the FCA website and its warning list for cloned companies to ensure that they are dealing with a genuine company.