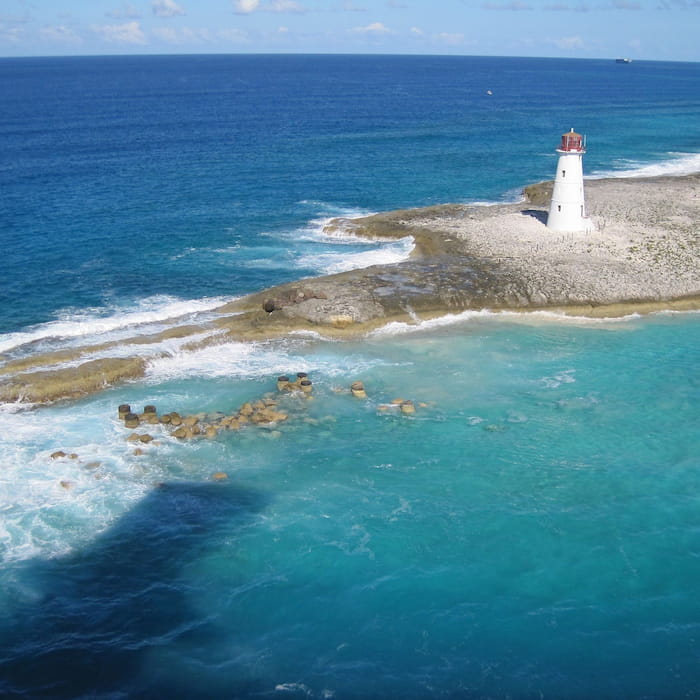 The Bahamas has been pushing forward as an IFC; in 2020 the FATF removed it from a list of jurisdictions that were placed under increased monitoring.

The new chief economic minister for The Bahamas has vowed to continue identifying niche areas where it can be competitive as an international financial centre, speaking shortly after the 16 September national elections.

Senator Hon. Michael Halkitis was appointed as Minister of Economic Affairs last month, taking responsibility for financial services. In his first address to the industry at Bahamas Financial Services Boardâs Annual General Meeting, Halkitis said: âAs the second pillar of our economy, bolstering the financial services industry must be placed at the highest priority. We will continue to identify and leverage niches where we can be most competitive while remaining proactive about our response to ever-evolving global standards and regulations.â

Halkitis didnât specify any sectors he had in mind as such ânichesâ.

The Bahamas has been pushing forward as an IFC. Last year, the Financial Action Task Force, the inter-governmental body co-ordinating moves against money laundering, applauded the jurisdiction for making âsignificant progressâ in tightening its anti-money laundering and counter-terrorism regime. The FATF had noted âstrategic deficienciesâ in 2018. As a result, the body removed The Bahamas from its âlist of jurisdictions under increased monitoring.â

The minister said that the jurisdictionâs new administration intends to deliver a more diverse economy through investments in technology, renewable energy, and sustainable tourism, among other areas.

âWithin the financial services sector itself, now is the time for industry partners to progressively harness profitable niches,â he said.