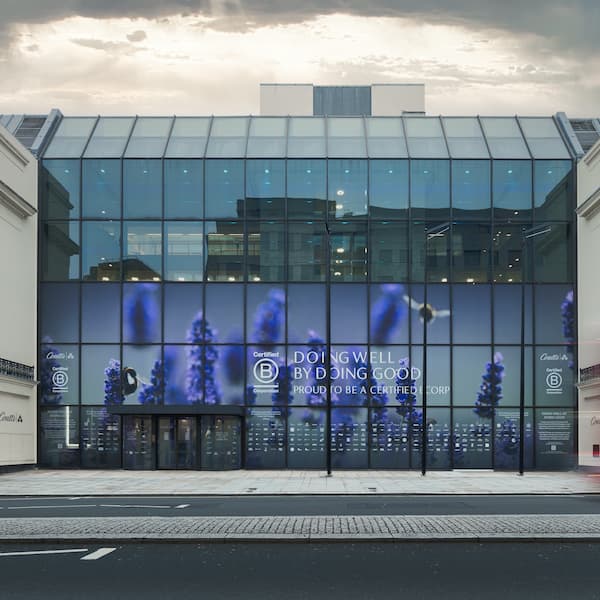 The new appointee had started his career at the US State Department, and has worked around the world for a number of large private and institutional wealth management bodies.

Coutts, the private bank which recently issued half-year results for 2021, has appointed Paul Bagatelas as its new head of the international business.

Warren Thompson was covering the role as part of his role as head of UHNW business, a spokesperson for Coutts told WealthBriefing when asked about the matter.

Bagatelas began his career at the US Department of State, first in Washington and then in Brussels. Since then, and spanning across more than 30 years, he has worked all over the world in private and institutional wealth management, including launching The Carlyle Groupâs first ever office in Dubai, servicing the Middle East.

Most recently, Bagatelas was at Aviatrans, the global consultancy in aircraft management and marketing, where he was responsible for managing and advising on investments for a private family office, as well as structuring and negotiating the groupâs potential partnerships.

His appointment underlines Couttsâ commitment to servicing its very established and ever-increasing number of internationally based clients and is âkey to the firmâs growth ambitionsâ Camilla Stowell, managing director and head of client coverage at Coutts, said.