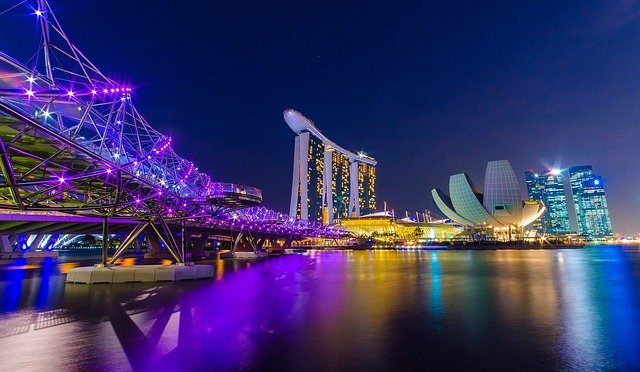 For all the noise around digital wealth managers, sometimes called "robos", these new business models haven't yet shown how big a dent they can make in the sector, a business in Singapore tells this publication.

A digital wealth management house in Singapore that recently went past the $1.0 billion (S$1.35 billion) assets under management mark reckons it is still only “scratching the surface” of what such business models can achieve.

The amount of wealth within grasp of digital players in the next few years can be counted in the $4-5 trillion bracket worldwide, Michele Ferrario, co-founder and CEO of StashAway, told this publication.

Figures vary. A number of commentaries say that globally, the digital market, sometimes called “robo-advisory,” will manage trillions of dollars in assets in coming years. One report from last year (Daily Fintech, 16 June) said that total AuM was just under $1.0 trillion and could reach $2.4 trillion in under five years from now, given a compound annual growth rate of 26 per cent). Digital platforms have often targeted the mass-affluent rather than the HNW and ultra-HNW end of the spectrum, although the lines blur. A report by Boston Consulting Group issued last year said that the mass-affluent market should be tapped as a new source of growth. In Asia, Ant Fortune, part of Ant Financial, has taken aim at this space; in the US, Betterment and Wealthfront are important players.

Digital channels are well placed to do well in Asia, a relatively young wealth management market that is growing fast and where first- and second-generation entrepreneurs want technological savvy from advisors and expect to see their wealth holdings in seconds via a mobile device, any time of the day.

“We see clients increasing their share of wallet with us,” Ferrario said.

Ferrario said that his firm is well placed to thrive because, by the standards of this fast-moving sector, it is one of the earliest.

“I think there are positives to being first. It can take a bit more time to educate clients but it also helps to build up trust over time,” he said.

“We are a very tech and product-focused organisation. We’re a real tech player and about half of our payroll works in tech. That makes us very different from traditional players such as financial advisors and banks,” Ferrario said. The firm offers a sophisticated financial and investment framework, such as its asset allocation approach for clients, he said.

StashAway in January reported that it was the first digital wealth manager in the Asia-Pacific and MENA regions to have gone over the billion-dollar level at a time when several tech-driven wealth houses have been established. There are several digital players, such as Syfe, which closed a S$25 million Series A funding round in September 2020; Bento (a business-to-business-to-client firm); AutoWealth; Bambu and WeInvest, among others. The firm’s financial backers include Eight Roads Ventures, the global investment firm backed by Fidelity and early investor in Alibaba; Square Peg, the largest venture capital fund in Australia; Asia Capital & Advisors, the private equity firm led by Francis Rozario and Aaron Razario; as well as Burda Principal Investments, the growth capital arm of German media and tech company Hubert Burda Media. StashAway has a total paid-up capital of $36.6 million. These funds have gone towards launching an income portfolio, a cash management portfolio, as well as new market entries in Malaysia and the MENA region.

Ferrario reckons that HNW individuals are under-served in the present market, such as those with up to $5 million in investable wealth, where they might get a fairly “cookie-cutter” set of product and service offerings from a bank.

The StashAway business is mainly tilted towards mass-affluent clients but 20 per cent of its clients are HNW individuals, he said.

“We have been growing from word of mouth in the case of 80 per cent of our clients,” he said. 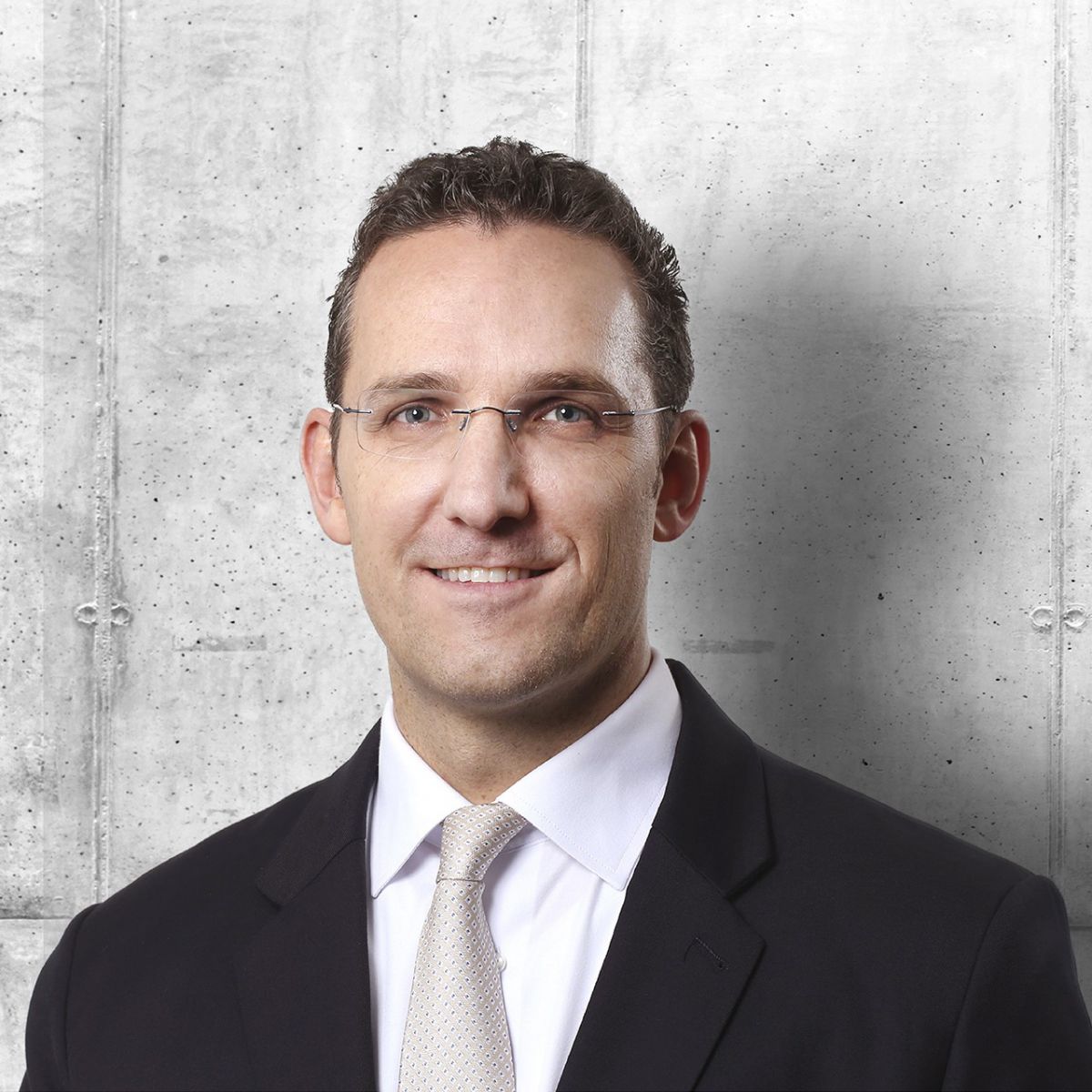