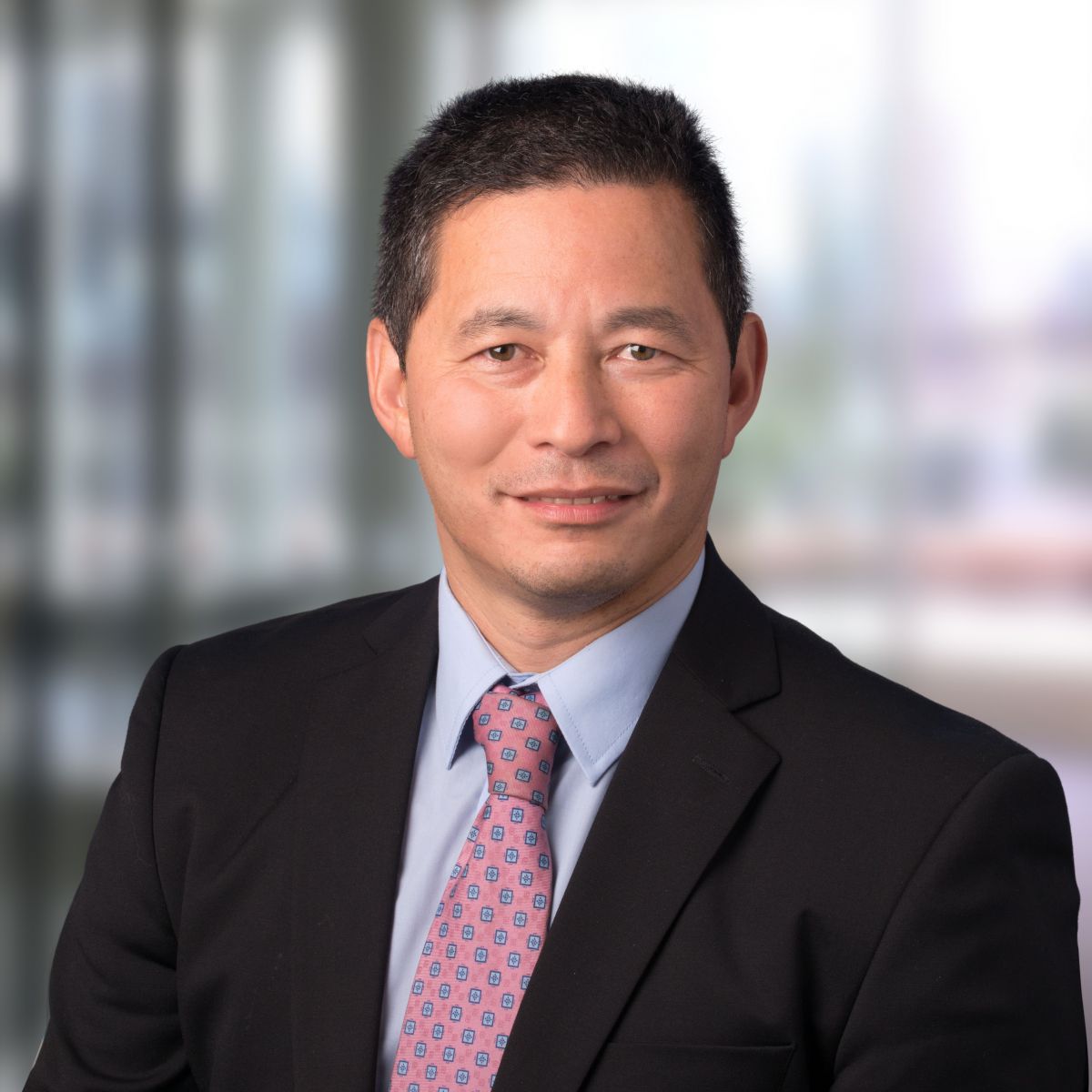 There is a new investment chief at the helm of the French banking group, after the previous CIO left for a new role outside the firm.

BNP Paribas Wealth Management has appointed Edmund Shing (pictured) as chief investment officer, taking over the helm from Florent Bronès, who is to “embark on an expertise-sharing project with a charitable organisation,” the French firm said.

Shing has more than 21 years of experience in financial markets in a variety of positions in a number of financial institutions in Europe. Since 2015, he has been the global head of equity and derivative strategy at BNP Paribas in London. He has a PhD in cognitive and computing science from the University of Birmingham in the UK, and has completed advanced studies in knowledge-based systems and in experimental psychology. He is an EFFAS-certified financial analyst.

In his new role Shing will be responsible for piloting the BNPP WM investment strategy and will continue to roll out recommendations and themes with actionable advice, BNP Paribas said.

The Paris-listed firm recently said it had appointed Paul Yang as its Asia-Pacific head, taking over from Eric Raynaud from 1 December. Raynaud is retiring after being at the firm for more than four decades.