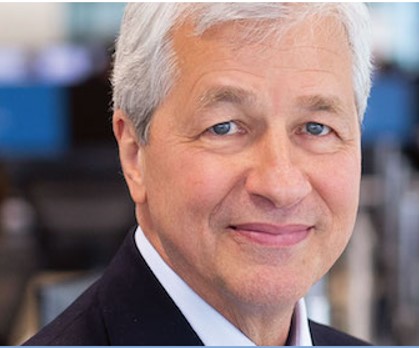 The CEO has been at the helm for over a decade and is an outspoken and high-profile figure in the world's banking sector.

JP Morganâs chief executive Jamie Dimon is recovering from emergency heart surgery performed last week. Two of his deputies are taking over while he recovers.

Dimon, 63, suffered a tear in his heart's main artery, which was detected early and treated successfully, JP Morgan said in an internal memo that was released to the public and seen by this news service.

The CEO is "awake, alert and recovering well," the memo said. The bank, the largest in the US, did not disclose where Dimon is being treated.

The bank's co-presidents and co-chief operating officers, Daniel Pinto and Gordon Smith, sent the message to all employees, and are running JP Morgan  as Dimon recovers.

A prominent figure in US banking, Dimon has been at the helm for more than 10 years, a period including the global financial crash. He is outspoken in defence of the banking sector and free market capitalism, contrasting perhaps with what can appear to be a muted stance by some of his peers.

The CEO has wrestled with health issues before, recovering from cancer treatment in 2014.