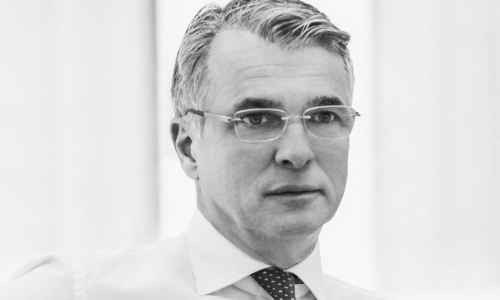 The merry-go-round of senior executive moves in the Swiss financial services industry continues as the CEO of its biggest bank and wealth manager is due to take up a chairman's role at prominent insurer and reinsurer Swiss Re.

In a new role that sees him move to insurance from wealth management, outgoing UBS chief executive Sergio Ermotti is being nominated as chairman of Swiss Re, the insurance and reinsurance group.

Ermotti, who as reported here, is leaving Zurich-listed UBS later this year after a decade in the job, is being proposed for election as a new, non-executive and independent board member at Swiss Re. The election will take place at the firmâs annual shareholder meeting on 17 April, Swiss Re said in a statement earlier this week. The serving period is for a year; Ermotti is slated to replace Walter Kieholz, chairman.

Before UBS, which he joined in 2011, Ermotti was group deputy CEO at UniCredit, the Italian banking group, responsible for its corporate and investment banking arm. He started his career at Merrill Lynch in 1987 in a variety of roles. Ermotti is s Swiss citizen.