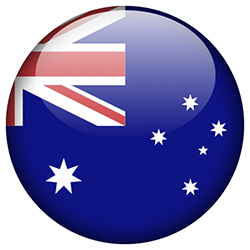 The new CEO for Australia had worked at Deutsche Bank for a decade.

Credit Suisse has appointed a new chief executive for Australia, Richard Gibb, who comes over from Deutsche Bank.

Gibb will join the Swiss bank in October this year, it said in a statement today.

At Deutsche Bank, Gibb - who had been with the firm for 10 years - most recently was corporate finance head for the Asia-Pacific region, based in Hong Kong. He had held the post since 2016. Before that, he was global head of financial institutions, based in Hong Kong. In total, Gibb has more than 30 years' experience in investment banking, working in Hong Kong, Sydney and New York. His work has also included stints at Merrill Lynch, Bankers Trust and Westpac.

As CEO of Australia, Gibb will lead the Australian franchise across investment banking and capital markets, private banking, markets and financing,

Gibb takes the helm from John Knox, who has decided to leave the bank this year.