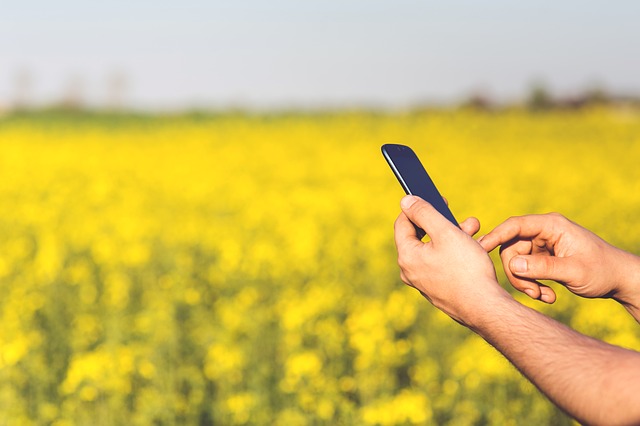 The pandemic has cast new light on the saying that charity begins at home. Here we talk about how

The latest in funds and investment news from across the world.

The latest in funds and investment news from across the world.

Where Investment Alpha Is Lost And Found

Why Australians invest offshore: it comes down to the rate of return

How well does your private banker understand charges, products and your account?

Rather like the editor of a Formula 1 racing magazine, Super Bikes or Private Pilot, we

The Cost of Not Borrowing

People often have a natural aversion to debt within the context of their own personal finances, but

Is Product Specialisation the Path to Sustained Profits?