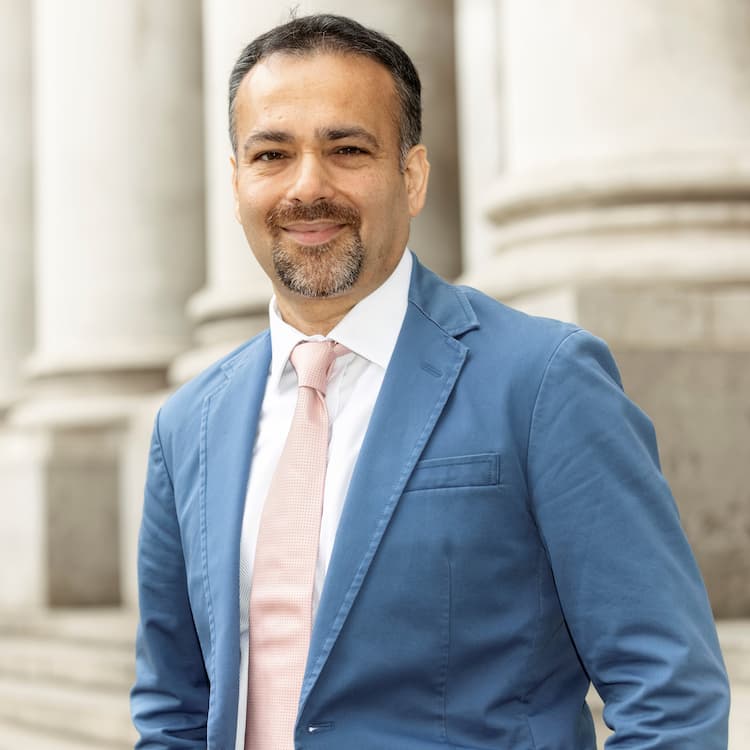 The new CIO, who is taking up the post from the start of January, has been at the firm since leaving UBS in 2008.

He will be succeeding Jonathan Marriott, who is retiring after 40 years in the investment industry and nine years at the company.

He has been at the firm since 2008 when he joined from UBS Wealth Management. Prior to this, he was an investment director at Laing & Cruickshank, having started his career at Brewin Dolphin in 1994.

LGT Wealth Management employs 432 staff and has offices in London, Bristol, Edinburgh, and Jersey. It is part of LGT, the business that is controlled by the Princely Family Of Liechtenstein. As at 31 October, LGT Wealth Management managed assets of Â£21.0 billion ($25.8 billion) for wealthy private individuals and institutional clients. LGT operates in several countries around the world.