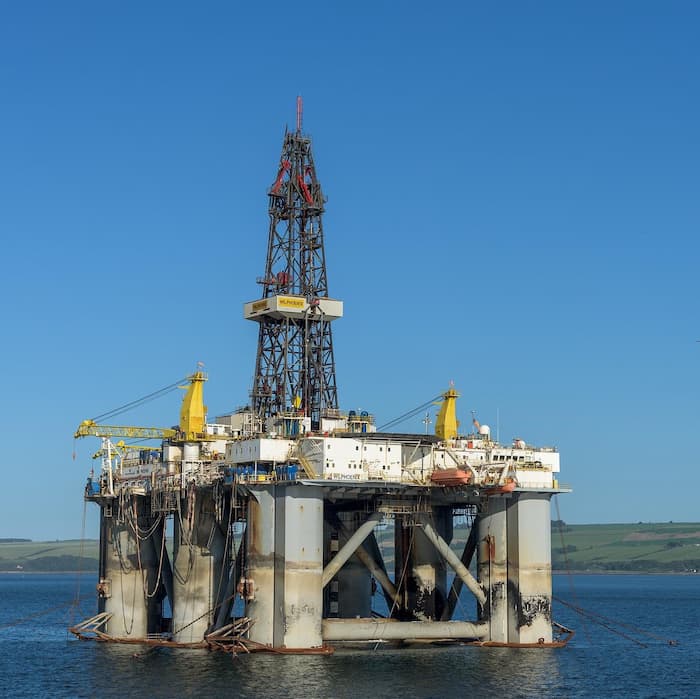 In a bid to curb the pain of soaring energy bills and the political consequences, the UK government has introduced a package of measures, including a windfall tax on oil and gas companies. While popular in some ways, one-off taxes can add to uncertainties and add to costs of capital. Here are reactions.

The UK government has imposed a 25 per cent windfall tax on oil and gas producers' profits, running alongside a Â£15 billion ($18.9 billion) support package for people trying to pay skyrocketing energy bills.

Chancellor of the Exchequer Rishi Sunak told lawmakers yesterday the tax will raise Â£5 billion in the next 12 months and be phased out as oil and gas prices return to normal.

Such a move highlights how sensitive governments are to rising energy prices â although in the case of the current UK administration and its immediate predecessors, it is partly responsible for the situation, given measures to cut the use of fossil fuels, including restrictions on fracking. Russiaâs invasion of Ukraine has forced a number of countries â Germany for example â to reconsider policies such as the rundown of nuclear power.

Whether a windfall tax is a smart idea politically or makes sense economically is debatable, because this sort of tax complicates business planning and may deter firms from long-term investments if they fear such a tax.

It has to be remembered that energy firms are important in the UK stock market, led by Shell, TotalEnergies, BP, PJSC Lukoil, and Harbour Energy.

âChancellor Sunakâs Â£15 billion package of measures to support households â equal to 1.0 per cent of their annual disposable incomes â goes more than half way to offsetting the likely Â£24 billion hit coming when Ofgem increases its energy price cap in October. The fiscal stimulus also is timely and well-targeted enough meaningfully to reduce the chances that the economy slides into a recession this year,â Pantheon Macroeconomics, said in a note.

âGranted, the Â£5 billion windfall tax on energy companies will leave them with less money either to invest or dispense to shareholders. But the OBR [Office for Budget Responsibility] estimates that the multiplier on tax changes is only 0.3. So even after accounting for the windfall tax, yesterdayâs measures should boost GDP by about Â£9 billion,â the organisation said. âAccordingly, the risk of recession has fallen substantially.â

The Institute of Economic Affairs, a pro-market think tank, was unimpressed by Sunakâs measures.

âThe state is not the solution to the cost-of-living crisis, it is a key part of the problem: planning restrictions that push up the housing costs, cumbersome red tape that makes childcare more expensive and tariffs, and quotas that restrict food imports,â IEA head of Public Policy, Matthew Lesh, said. âSupport measures will help alleviate some of the rising cost of living â though we should question the lack of targeting. The money spent subsidising the energy bills of wealthier households could go much further supporting poorer families.â

âRishi rightly highlighted the importance of supply side reform, but measures on this front are lacklustre. Ambitious regulatory reform is whatâs necessary to boost the supply side capacity of the economy and lower prices for consumers.â

Social investment network eToro was more positive. Ben Laidler, global markets strategist, said: âThe UK government has bowed to the economic reality the country is facing, announcing a multi-billion-pound plan to ease the âcost-of-livingâ crisis. With inflation near 10 per cent, the energy price cap set to rise by 40 per cent, and the economy teetering on the verge of recession, a step up in targeted government support was needed.

âMuch of the cost will be borne by a âwindfallâ tax on UK oil and likely utility company profits. These were set to rise by 80 per cent and 20 per cent respectively this year, on the back of surging energy prices. The FTSE 100 has taken this looming âone-offâ tax in its stride and continued to strongly outperform global stock markets this year.

âSuch a tax is unusual but not unprecedented. The UK introduced one in 2011, the last time oil prices were over $100 a barrel. Italy and Spain have also introduced energy âwindfall taxesâ recently, and France forced utilities to sell power below cost, as Europe too grapples with the current energy crisis.â

David Osfield, manager of the EdenTree Responsible and Sustainable Global Fund, said he was worried about the impact on investment and the cost of capital from the windfall tax.

âBy backing a windfall tax on renewable energy companies like SSE, the government risks undermining its commitment to leading the UK towards net zero. Clearly, there is an urgent need to ease the acute pressure on households from rapidly rising utility bills, however, diverting cash-flow already assigned for investing in long-term solution to this energy security challenge seems counter-intuitive,â Osfield said.

âFrom an investment perspective, intervention of this nature typically leads to increased uncertainty serving to raise the cost of capital for the industry. We should be creating an environment to make this sort of positive impact on the economy and its workforce easier, not harder,â he said.