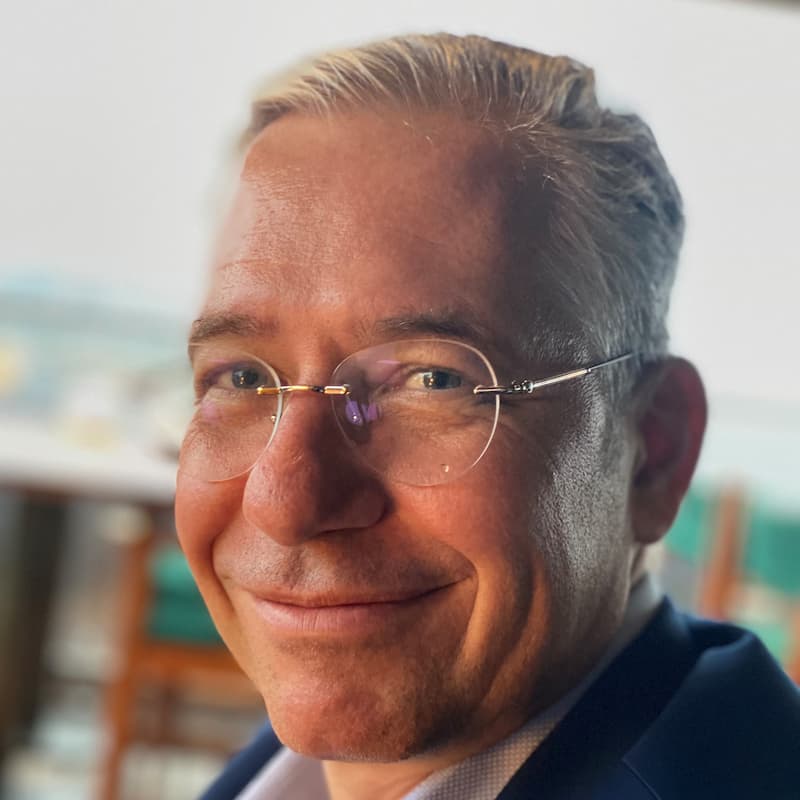 The Swiss banking group has announced a number of high-level changes in its India business.

Matthias Schacke has been named UBS country head for India, effective 1 June, this publication can confirm.

Schacke, who reports to Edmund Koh, Asia-Pacific president and Stefan Seiler, group head of human resources, will continue in his role as head of talent and recruiting in human resources.

Since joining the Swiss bank in 2000, Schacke has worked in a range of senior leadership roles across HR.

âOur business in India has grown rapidly over the past five years,â Koh said. âMatthias is the right person to take us to the next level. He is passionate about people strategies and helping others to thrive and will bring this deep knowledge to his new role in India.â

Also effective 1 June, Kishore KV will become head of chief digital and information officer of Asia-Pacific. He will take on the role alongside his position as CDIO, global wealth management, and as location head of CDIO Singapore.

Kishore, who joined UBS in 2007, has served in several technology leadership roles in the APAC region.

After 25 years at UBS, Uday Odedra is leaving to pursue opportunities outside of the firm. Odedra led the CDIO APAC function for the last five years.