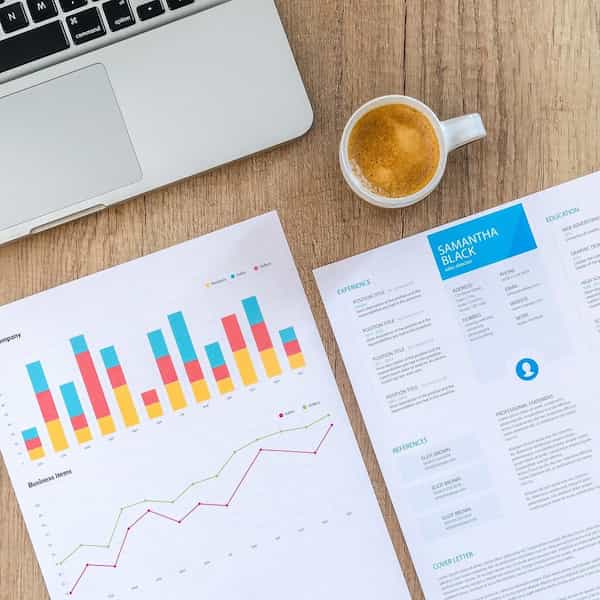 The latest product and service offerings, including funds, in the wealth and asset management sector.

The fund is backed by nearly 100 investors â more than 50 of which are institutional â from around the world, attracting capital from 13 countries across the Americas, Europe, and the Middle East. It will invest in commercial property assets, mainly in office buildings in Europe.

AREEF II, which met its initial target size, represents an increase of more than 60 per cent on Ardian Real Estateâs inaugural fund, AREEF I, which totalled â¬737 million. The fund also saw a re-up rate of 84 per cent.

AREEF II, which is already more than 50 per cent deployed, will invest in assets valued between â¬50 million and â¬250 million, capitalising on the long-term structural changes of working trends.

Ardian has assets of $120 billion managed or advised in Europe, the Americas and Asia. The company is majority-owned by its employees, working from 15 offices across Europe (Frankfurt, Jersey, London, Luxembourg, Madrid, Milan, Paris and Zurich), the Americas (New York, San Francisco and Santiago) and Asia (Beijing, Singapore, Tokyo and Seoul).