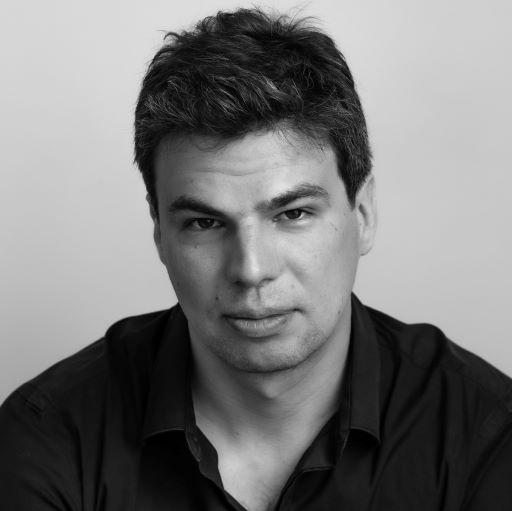 The chief executive of a challenger bank shares his experience of handling the venture capital business. VC is being disrupted â and not before time, this CEO argues.

Not mincing his words, Ivan Zhiznevskiy, CEO of challenger bank 3SMoney, shares his founder experiences of navigating the VC investment landscape, a terrain now being disrupted, like much else, with fundraising challengers. The VC sector's dominance over the years in dictating terms and aggressive timelines for business growth has not been to everyone's taste. Zhiznevskiy argues that founders looking elsewhere for capital are widening investment opportunities for HNW and family office investors, whether they are coming in at the seed and early stages or pre-initial public offering rounds. In his view, disruption of the traditonal venture format cannot happen quickly enough. While his thoughts are not necessarily endorsed by this publication we welcome his contribution. Jump into the conversation! Email tom.burroughes@wealthbriefing.com if you have comments.

Start-up founders are wising up to VCs, wealth managers should take note...
âItâll never take off,â I was told bluntly by one venture capitalist as he tucked into an expensive lobster dish in a swanky central-London restaurant.

As a start-up founder, eager to set my business up for success, hearing this was hard. Iâd put a lot into my creation, 3S Money, and believed in my concept. Naturally, hearing this from an âindustry expertâ at the start of the journey stung.

There was a long-standing belief among entrepreneurs and start-up founders that you need VCs when starting out to make the biggest splash. But this is no longer the case. Thereâs an increasing trend, particularly in fintech, towards bypassing VCs in favour of raising capital from other sources to thrive during the first fledgling stages of business. As such, there are increasing opportunities for wealth managers in the space.

VC demands are off-putting
VCs dominate and dictate start-up growth. In my experience establishing 3S, they demanded board seats, stocks and liquidation preference, and insisted on special rights dividends relating to shares. With this level of control, they can shape â and exit â any company however they please.

Itâs unsurprising that many start-up founders and entrepreneurs willingly accept VC cash. The more money a VC invests, the higher the company valuation. And as high valuations are tempting, many are happy to sign on the dotted line to give VCs such high controlling interest. It comes as little surprise that the capitalâs tech companies raised Â£18 billion out of a total Â£29.4 billion across the whole of the UK last year.

But this route risks dilution â founders risk losing sight of their project, their mission, and falling down the pecking order in their own business just to bag the most investor cash they can. We caught onto this fact and, despite the pressures of founding a start-up, decided early on weâd never agree to any VCâs demand.

The start-up market is evolving. Crowdfunding platforms mean that start-ups no longer need âindustry expertsâ to invest in the company to be successful. With an already bought-in investor community that cares about the social impact of their investments, crowdfunding has been as disruptive to capital raising as Monzo has been to banking.

The opportunity
The fintech space today is a founder's market. Fintech entrepreneurs have a deep understanding of the space they are entering. This, as well as the fact that the industry is growing rapidly and innovating constantly, makes it the perfect space for wealth managers, such as family offices and high net worth individuals, to invest in.

There is a significant opportunity to move beyond the public markets, from getting involved at the seed and early stages to pre-initial public offering rounds. And make a big statement as they do so.

In India, for example, a report that surveyed 100 family offices and ultra HNW individuals showed that 40 per cent had doubled their allocation to private markets in the past five years. This can and should be replicated across into fintech. We need family offices and HNWIs to bring further disruption into the fintech space and create better, fairer access to funds.

Disruption is needed
New products and services are spreading through society faster than ever before and none more so than in the fintech space.

Fintech has a proven track record of disrupting for the benefit of consumers and society â enhancing financial health, wellbeing and inclusion for all. And London is the global hub in which this is happening. Fintech founders are wising up to VCs and, in recognising this, wealth managers have an incredible opportunity that shouldnât be ignored.

Family offices and HNW individuals are making huge waves around the world; itâs time that those based in the UK do so on these shores and take advantage of its thriving fintech scene.