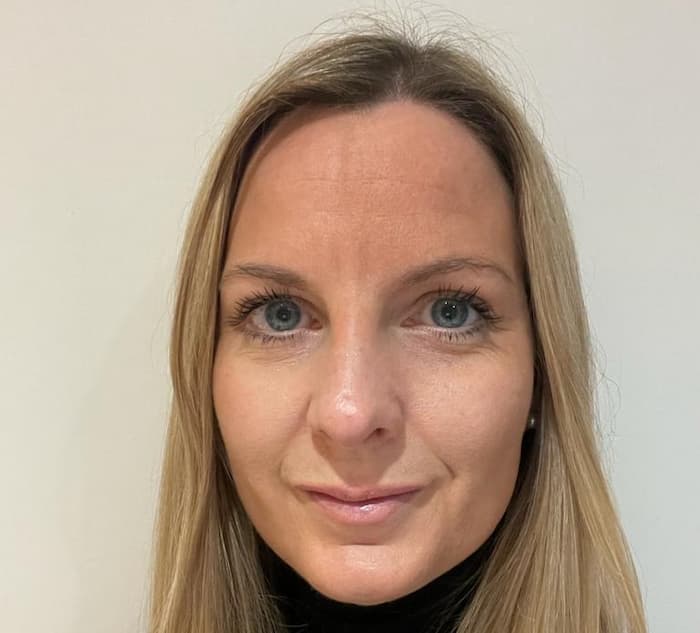 The latest moves in wealth management from across Europe and the UK and other select international locations.

The Top 40 law firm said the appointment would bolster its private wealth disputes and commercial litigation team. Crawford will work closely with Helen Briant and the firmâs private wealth team in Birmingham.

A qualified lawyer of 12 years, she will be joining Trowers from Stephens Scown. Crawford, who has featured regularly in both Chambers and the Legal 500 in recent years, has been noted as being a "formidable litigator who works incredibly hard and is unbelievably thorough.â She was named lawyer of the week in The Times in 2020.

The firm said that Crawford would bring knowledge and experience to the team and play a key role in its growth and development.

Crawford specialises in private wealth disputes and contentious asset protection issues including trust disputes, removal of trustees, removal of executors, financial abuse claims, Court of Protection work, contentious deputyship and attorney issues, claims between unmarried partners and the preparation of cohabitation agreements, claims against estates including will validity claims, the doctrine of proprietary estoppel, claims under the Inheritance (provision for family and dependants) Act 1975 and other estate matters including claims under the Forfeiture Act as well as dealing with contentious estates out of jurisdiction assets.

Miners, who is based in London, will report to Steven Billiet, head of the global client group and member of the organisationâs executive committee. He will retain his current role of UK CEO, which he has held since July 2020.  Paul Van Eynde, who will be succeeding Miners in his role as global chief marketing officer, will be joining BNPP AM before the end of February, reporting to Billiet. Van Eynde will also be based in London.

IQ-EQ
IQ-EQ, the international investor services group, has appointed Steve Innes as head of fund accounting in Irish funds, building out its expansion into the Ireland market.

Innes has more than 20 yearsâ financial services industry experience. Before joining IQ-EQ, Innes was a director in regulated funds for a leading global fund administration business.

The firm recently appointed Edin Chan as chief commercial officer for the UK and Ireland. It gained authorisation to administer funds in Ireland in March 2021. IQ-EQ, which has a large funds team based in Belfast, has previously said that Ireland was pivotal in becoming "geographically agnostic" for providing services. Ireland is already popular with US fund managers using the Irish Connective Asset Management Vehicle, or ICAV, as part of US tax planning for clients. The Irish footprint also enables IQ-EQ to serve the European Union funds market post-Brexit.