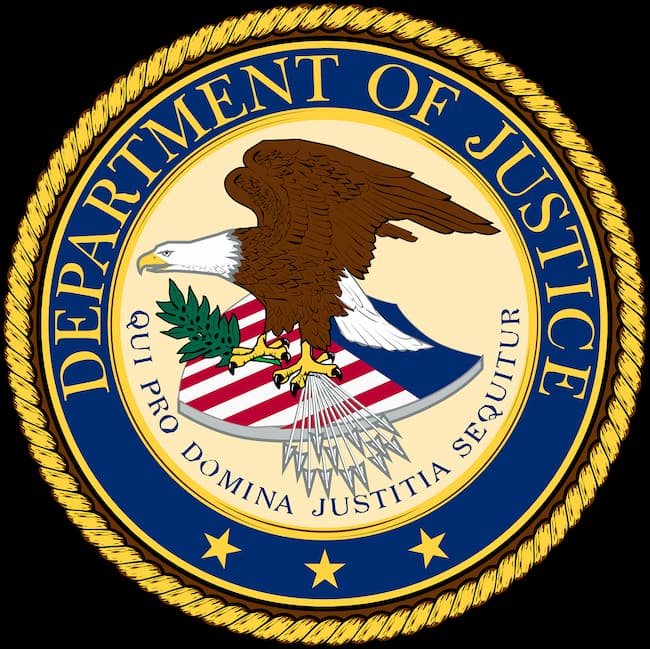 The bank and US Justice Department have reportedly declined to comment about the matter, which touches on claims that the German bank's asset manager, DWS, struggled with its strategy on ESG investing and at times presented a more favourable story to investors.

The US Justice Department has told Deutsche Bank that it may have broken a criminal settlement when it failed to tell prosecutors about an internal complaint on its asset-management armâs sustainable investing business.

The complaint alleged that the asset manager, DWS Group, overstated how much it used environmental, social and governance (ESG) criteria, to manage its assets. US authorities learned of the issue in an August Wall Street Journal article, rather than from the bank, which had ongoing disclosure and compliance obligations under the earlier criminal settlement, according to people familiar with the matter, the WSJ reported. (Separately, this news service has contacted Deutsche for comment; it did not receive a response at the time of going to press and may update in due course.)

When the story broke in late August, DWS strongly rejected claims about its disclosures (see here).

The saga highlights the practice of alleged âgreenwashingâ by firms of their investment practices â in other words, trying to make investments look more environmentally âcorrectâ than claimed. With so much focus on environmental, social and governance-driven investment in recent years, greenwashing is often cited as a problem. There are also worries that valuations of certain âcleantechâ and related âgreenâ businesses are heavily overvalued, akin to a bubble.

An earlier criminal settlement was struck in January 2021 related to Deutsche Bankâs involvement in overseas corruption and market-manipulation. Deutsche Bank agreed to pay $130 million and entered into a deferred-prosecution agreement, which allows companies to avoid being indicted in exchange for staying out of trouble for a period of several years and flagging any potential problems as soon as the bank finds out about them.

The WSJ said that if US authorities pursue Deutsche Bank for a breach of the agreement, the bank could lose its earlier deal and, in the worst case, face indictment and prosecution, according to the agreement.

A final decision has yet to be made, the WSJ quoted unnamed sources as saying.

The WSJ said that Deutsche Bank and the Justice Department declined to comment.