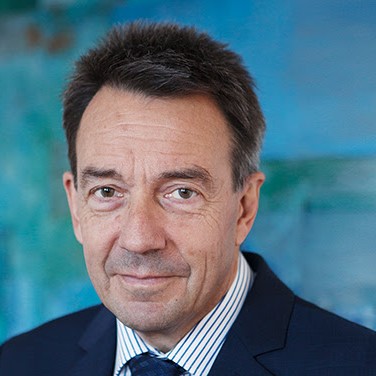 The latest moves and appointments in wealth management in the UK, the rest of Europe, Middle East and select international locations.

Prescott, who previously worked at real estate consultancy OBI Property, has more than ten years of experience working in the north west and wider regional commercial property market. He will report to fund manager Phil Scott.

The institute focuses on fighting corruption around the world as well as developing ways of improving standards of governance.

The organisation, which has more than 90 staff working across Southern and East Africa, Latin America, Eastern Europe and Central and South Asia, works with public and private sector groups.

Originally from Thun, Switzerland, Maurer holds a doctorate in history and international law from the University of Bern. He has worked in various positions in the Swiss diplomatic service, including as Ambassador and Permanent Representative to the United Nations in New York and Secretary of State. He became ICRCâs president in July 2012.