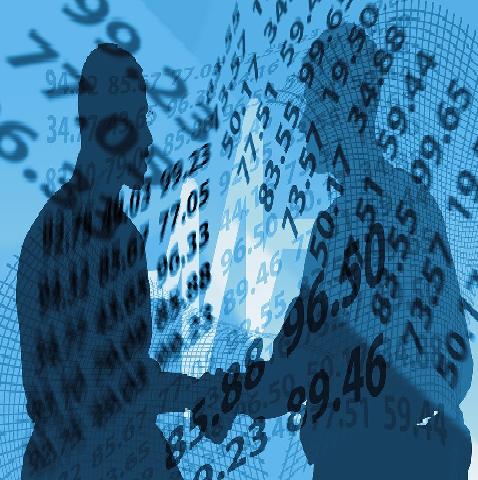 Utmost has said the agreement fits with its strategy to grow the Utmost International business organically and through acquisition.

Utmost Group, Quilter
Utmost Group last week confirmed that it has chalked up regulatory approval to complete its acquisition of Quilter International from Quilter in a Â£481 million ($645 million) deal.

The acquisition agreement was initially made on 1 April 2021. The purchase of the business will add about Â£23 billion of assets under administration to Utmost, and 90,000 policyholders, taking total AuA to about Â£61 billion.