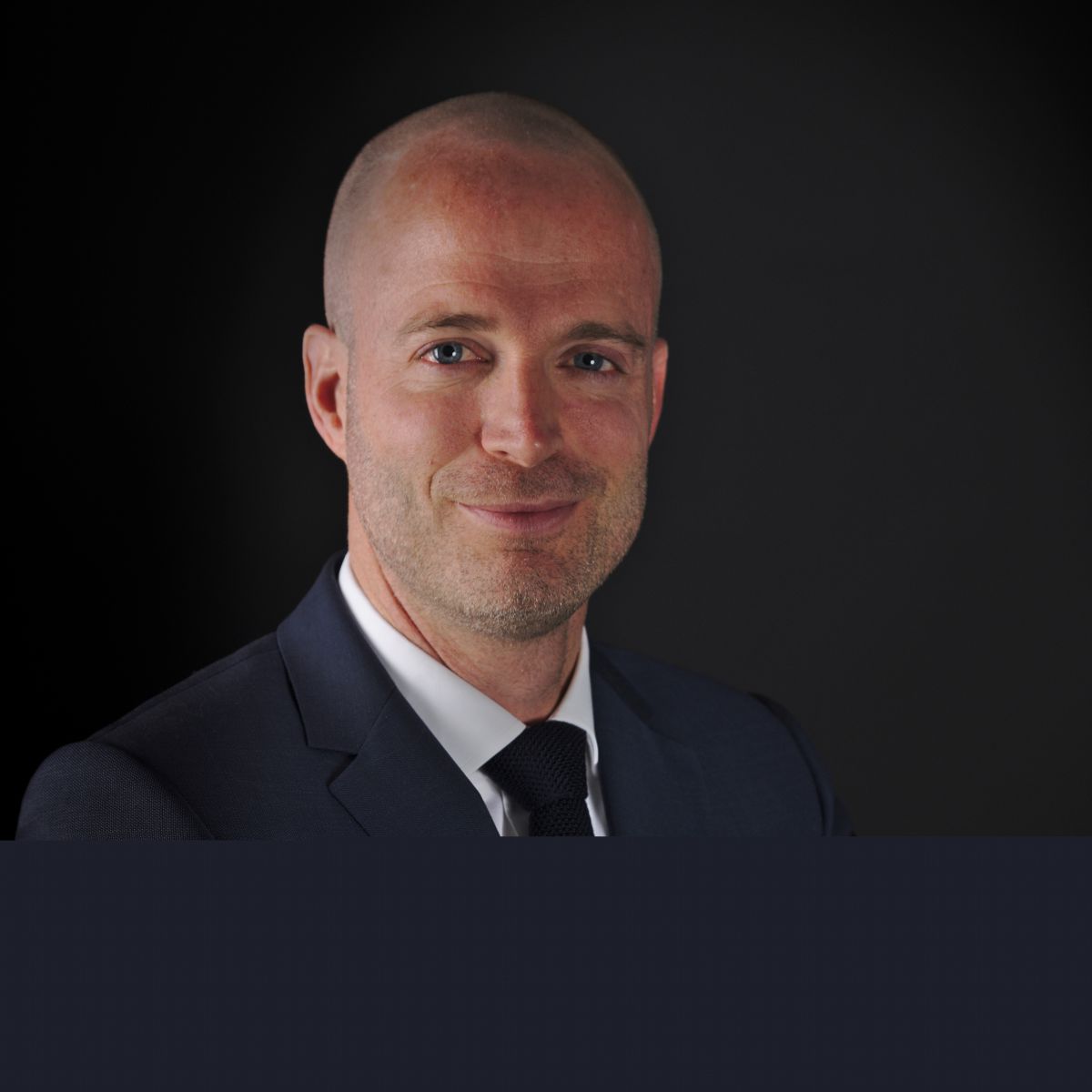 This particular role involves running teams for the Middle East and Africa region via Geneva.

In his new role, Wicht will be a member of the Middle East and Africa management committee and lead Julius Baerâs teams for this region, the Zurich-listed private bank said in a statement last Friday. Wicht succeeds Ali Nsouli who stepped down from the role to focus on his portfolio of clients, while remaining market head for Lebanon.

Wicht had previously worked at Deutsche Bank since 2011, serving in various leadership roles at the firm. His last position was global head wealth investment advisory Middle East and Africa, based in Geneva. He brings to Julius Baer 18 years of experience in the region.

The bank recently rejigged its Switzerland operations and coverage, as reported here.