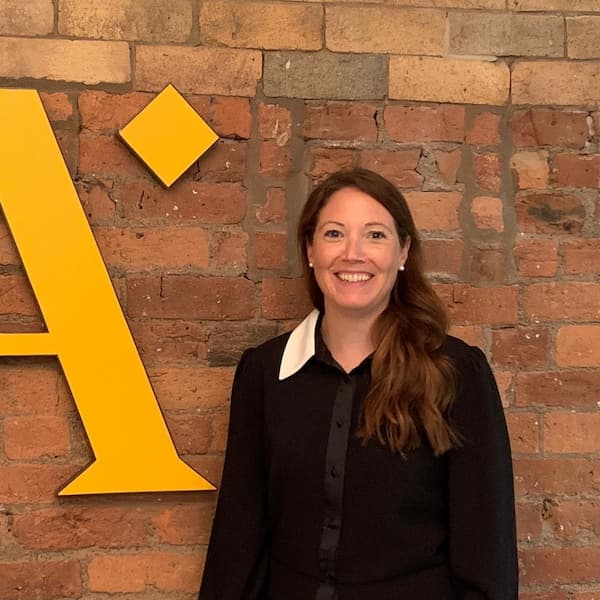 The latest senior moves in asset and wealth management from across Europe and the UK.

Having started her career in investment management, Thurman has spent the last 10 years specialising in wealth planning with a particular focus on pensions. Previously, she worked at Barclays Wealth, Brown Shipley and Coutts and most recently as an independent financial advisor for Pannells Financial Planning.

Established in 2015, Artorius is based in Manchester and advises clients across the UK from its offices in Manchester, London and Zurich. Artorius manages about Â£1.5 billion ($2.01 billion) in assets and is owned by management, employees, and a small group of high net worth individual shareholders.

Crane acts on a range of insolvency and dispute resolution matters, focusing on complex and multi-jurisdictional insolvencies and restructurings, and asset recovery cases. In particular, he has extensive experience in offshore and cross-border proceedings involving collapsed or distressed hedge funds and private equity funds, as well as shareholder disputes, trust and estate disputes, and civil fraud proceedings involving the misappropriation and concealment of assets.

Prior to Baker & Partners, Crane worked at HSM Chambers, where he was head of restructuring and insolvency. Prior to this, he was a partner at Patterson Law in Canada, where he was chair of the insolvency and financial recovery practice group.

Lawson advises clients on a variety of insolvency and dispute resolution matters, including shareholder disputes, winding up proceedings, liquidations, and restructurings. She previously spent several years at Mourant Ozannes, where she worked in the firmâs dispute resolution, restructuring and insolvency practice in Cayman, as well as undertaking a secondment to the firmâs team in Hong Kong for two years.

Baker & Partners, which is based in Jersey, has been building out its Caymans practice, which it launched in 2020.

Rothschild & Co
Rothschild & Co has appointed Donald Nartey as a client advisor in its UK wealth management business, based in London.

Nartey has joined Rothschild & Co with immediate effect from Cazenove Capital, where he began his career. He graduated from Durham University with a degree in modern languages (French and Italian) and is a CFA Charterholder.

Other recent appointments by the firm in client-facing roles include Justine Walley and Nathan Long in Guernsey; Tim Eastwood in Birmingham and Holly Jennings, also in London.