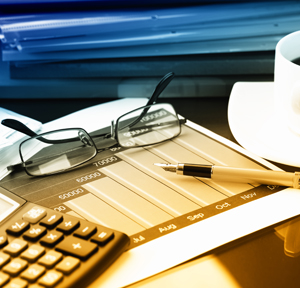 New research from Capital Group highlights the financial advice gap among those aged 45 and over who fear being left financially adrift after the pandemic.

A new survey of retail investors aged 45 and over with Â£50,000 ($68,257) or more in investments has calculated that roughly six million investors in the UK still do not have an advisor, even though many feel that their UK investments are not on track post the pandemic, and one in five fear it will take them five years or more to restore their long-term financial health.

The study taken this summer by Capital Group also found that more than a third (37 per cent) of those without a financial advisor had low confidence in their investments performing well over the next 12 months, compared with a fifth of those with an advisor.

With the report indentifying that seven in 10 UK investors are managing their finances independently and not seeking advice, opportunity is beckoning for wealth advisors to step up their efforts to reach these investors, the US-based group, which manages around Â£2.6 trillion globally, suggested.

The research was commissioned as part of Capital Group's âI canâ campaign unveiled earlier this year in a bid to raise its UK profile and target investors who might be asking "âCan I still?â rather than âI canâ when it comes to their financial goals,â UK head of financial intermediaries at Capital Group, Chris Miles, said.

"UK investors will have come through moments of severe disruption and turmoil in the past but itâs clear the COVID-19 pandemic has taken its toll on many investorsâ financial plans, with recovery for some over five years away. As the research shows, itâs in times like these that the value of advice comes to the fore,â he said.

The Los Angeles-based asset manager has operated in the UK for over 40 years, and counts London as its second largest investment office globally. The group has been pursuing a larger share of the UK intermediaries market, launching a range of Open-Ended Investment Companies (OEICs) back in April focused on active, long-only equity and fixed income fund strategies.