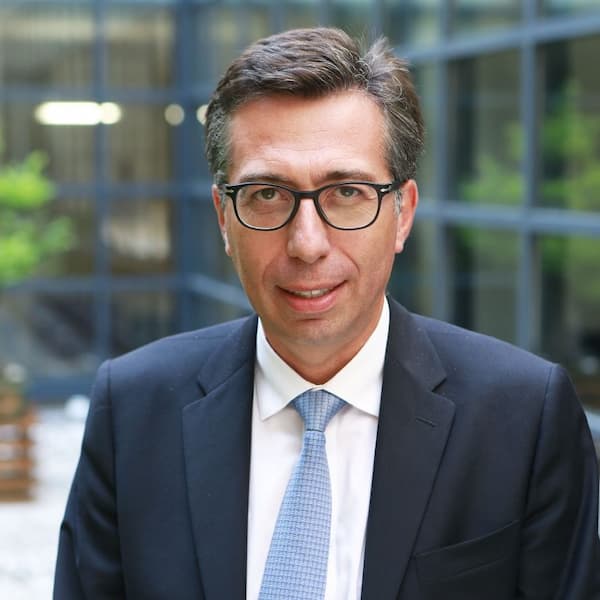 FranÃ§ois Essertel has been head of the private banking business in France since 2014.

HSBC has appointed FranÃ§ois Essertel as market head for Europe International in addition to his role as head of private banking for France. In his expanded role, Essertel will also oversee and develop the private banking client coverage in Continental Europe.

His appointment took effect on 1 September 2021.

A graduate of the Institut Commercial de Nancy, Essertel began his career in 1990 at Credit Lyonnais, where he worked in Asia as well as being part of their leveraged buy-out financing team. He joined Neuflize OBC in 1995, where he spent the first part of his career in the corporate department. In 2006, he became desk head of private banking and, in 2008, was appointed deputy director of private banking at Neuflize OBC. He joined Credit Suisse Private Bank (France) in 2008 as director of private clients, where he was appointed chairman of the management Board in 2010.