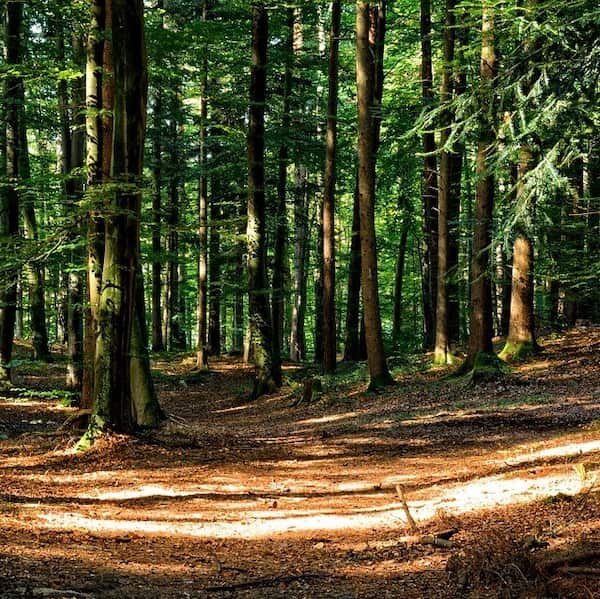 This news service speaks to a specialist investment firm focused on the sustainability space, spanning areas such as food production, energy and water supply.

Sustainable investments when properly managed can deliver strong returns - including paying regular dividends that people need for income, argues a figure in the private equity sector with a track record to back up his claims.

As readers know, the air is thick with talk about âsustainabilityâ as well as environmental, social and governance-driven (ESG) investment, and a recurrent question is whether these approaches can match, if not beat, more traditional ones.

Gordon Power argues that the evidence for sustainable investmentâs prowess, when handled correctly, is incontrovertible. Power is chief investment officer of Earth Capital, a business that was formed in 2008 out of Earth Capital Holdings, a family office firm which he co-founded with Stephen Lansdown. Earth Capitalâs investments target areas such as water use, energy and food production. (Earth Capital Holdingâs management businesses, including associate companies Berkeley Energy and Sustainable Development Capital, manage over $1.7 billion in sustainable private equity assets from offices worldwide.)

âWe think we can get better returns by being more sustainableâ¦.and people will pay a better price for you when you exit [a business investment],â he told this news service recently.

âThe long-term trends fuelling demand for these technologies should mean they are âevergreenâ and remain attractive to investors even if interest rate changes buffet conventional investments,â Power said.

Powerâs investment track record extends to over 256 investments made over the last 34 years that he has been in the industry, generating an internal rate of return of 28.5 per cent. During this time, Power has made 33 investments in sustainable technology in areas such as forestry, plastic recycling and eco-friendly building materials and brand packaging which have generated an IRR of 45 per cent.

Power said a common theme was that there were outstanding business cases for holding the companies they were involved in.

Clients can tap into these ideas through a variety of routes: Nobel Sustainability Fund â a private equity growth fund (water, energy, food), managed by Earth Capital; Sustainable Energy Efficiency Investment Trust plc, which is listed in London, and Africa Renewable Energy Fund II, a private equity fund. The funds are all part of the way (three to five years) through their 10-year lives and net asset values, and performing in line with expectations (this typically means that the fund is in line to achieve its 15 per cent internal rate of return over the fund lifetime.

Philippines
Taking the energy business, for example, Power talked about its involvement in a Philippines wind farm - Philippines Hybrid Energy Systems Inc (PHESI) on Mindora. This is a project that also involved road construction and heavy tree planting. The project was âhighly profitableâ with Earth Capital doubling the value of its initial investment. (The PHESI project is held in two funds run by Berkeley Energy.)

Turning to water, Power gave an example of how Earth Capital helped tackle water shortages by investing in Propelair, an Essex, UK-based firm that produces toilets using less water to flush than conventional ones. Propelair said its tech cuts water use by 84 per cent, 80 per cent less energy and reduces water bills by up to 60 per cent.

Within the food area, Earth Capital has a farm, Noka Farm, in Botswana, southern Africa, that uses waste products, aka biomass, to produce energy for greenhouses. Noka Farm, which is developing a solar energy project, intends to become the biggest producer of tomatoes for the local market, moving from 30 to 300 greenhouse tunnels. It also produces other crops ranging from peppers to lettuces. At stake is reducing reliance on imported electricity from neighbouring South Africa. At present, Botswana imports about 85 per cent of its energy from South Africa.

Earth Capital remains busy on a number of fronts. In early July, It became a new signatory of the Net Zero Asset Managers initiative which is backed by a total of 128 global investors with over $43 trillion in assets. The initiative is accredited by the United Nations Framework Convention on Climate Change (UNFCCC) Race to Zero campaign.

The business is keen to spread its message. In April last year Power and colleagues wrote a guest article for WealthBriefing about how to invest to make a clear impact.