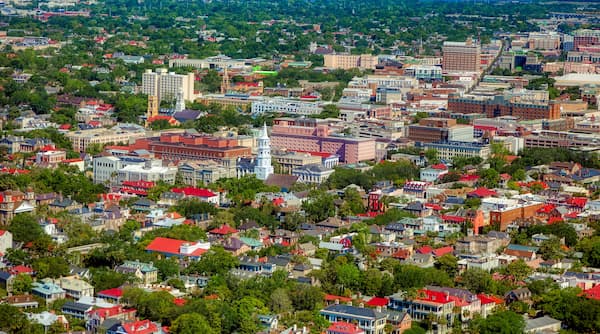 A number of single-family offices own hotels around the world. While hit by the pandemic's squeeze on business and leisure travel, hotels offer forms of revenue and capital growth - often in prime locations - that fit the "patient capital" mindset SFOs are said to have.

Financial terms of the transaction werenât disclosed by Beemok Capital in its statement yesterday. The deal is expected to close later in 2021.

Beemok Capital plans to make âsubstantial investmentsâ in the hotel to maintain its âiconicâ position within the community, the SFO said. Beemok Capital already owns a number of hotels in the US.

The transaction is an example of how family offices, proponents of âpatient capital,â hold assets such as hotels to generate returns over the long term. In the past two years, of course, the hotel industry has been hit hard by the COVID-19 pandemic, which has a particular toll on hotels offering business travel facilities.

âThis represents a full circle moment for our family. When my wife, Kelly, and I attended the Grand Opening of Charleston Place (f/k/a The Omni) over 35 years ago, we were so taken with the charm of the city and excited to be a part of that momentous occasion in its history. The opening of Charleston Place transformed the city into a premier destination for visitors from around the world and inspired revival and growth in the entire community,â Navarro said.

The Charleston Place investment will be the flagship asset of Beemok Hospitality, a newly-created vertical of Beemok Capital, the single-family office said.

âBeemok Hospitality will seek out premier hotel, restaurant and entertainment assets that showcase Charleston and the Southeast as a destination for the world,â it said.

Beemok Hospitalityâs other assets include an investment in Hotel Domestique, a luxury hotel along the base of the picturesque Blue Ridge Mountains, and control of the Credit One Bank Stadium and LTP Tennis Center in Charleston, a tennis and entertainment facility and host of the WTA 500 Credit One Cup (formerly, the Volvo Car Open).