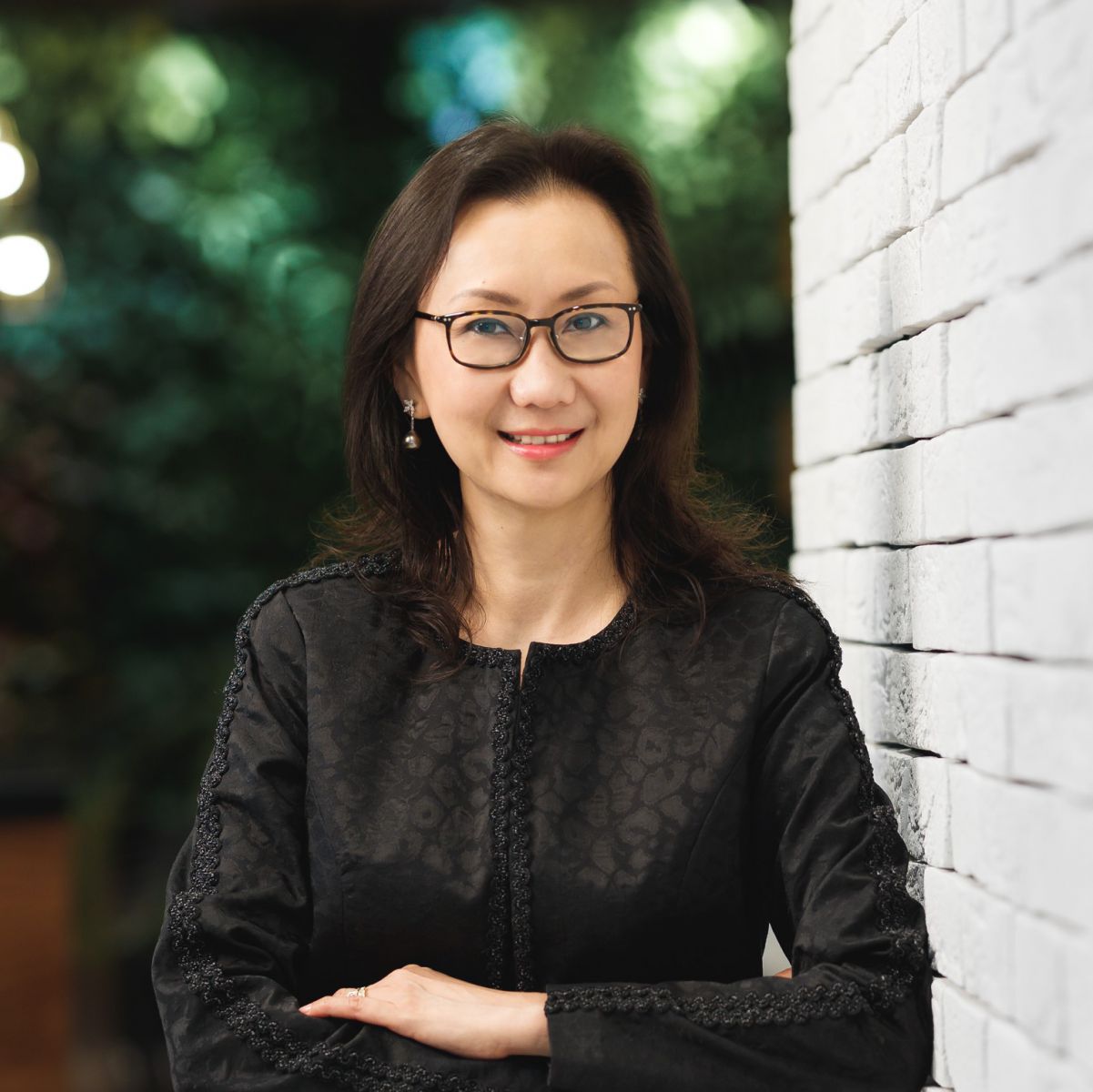 One of the co-heads of the Asia-Pacific business at the UK-listed firm is taking sole leadership of this operation after her colleague decided to leave the firm for family health reasons.

In Asia leadership changes announced yesterday, Schroders has appointed Susan Soh as head of the firm's Asia Pacific business, with effect from November 2021.

In April 2020, Soh and Chris Durack were appointed as co-heads in the Singapore-based role. The firm has reported that Durack has decided to leave Schroders citing âa change in family health circumstancesâ preventing his planned relocation to Asia to continue leadership responsibilities. He has been a senior figure at Schroders for more than a decade. The group said he would remain until the end of October to ensure a smooth handover.

Global head of distribution, Lieven Debruyne, said: âSusan is well placed to assume full responsibility for the region and take the business to the next stage of growth. I would like to thank Chris for his significant contributions to the business and wish him all the best for the future.â Soh, who has been with the wealth manager for 16 years, is also chair of Investment Management Association of Singapore.

Group CEO Peter Harrison added: âChris leaves Schroders with a track record of success in the roles he has held over the last decade. As co-head of Asia Pacific, his focus on collaboration and greater inclusion across the leadership teams in the region has helped to ensure cultural and strategic settings for the ongoing success of our business and our clients.â