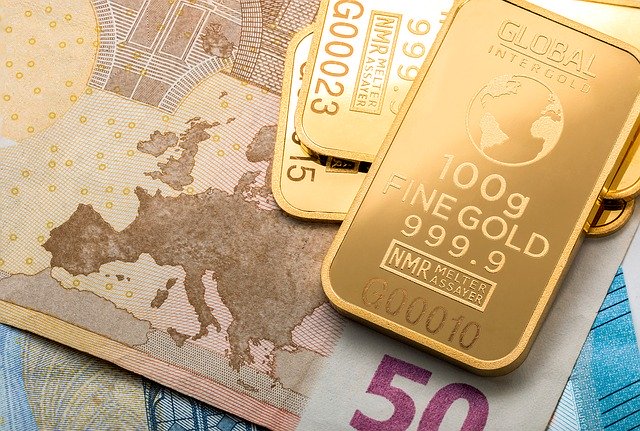 Private banks have continued to value the metal as a hedging tool and portfolio insurance ploy.Â

Rising inflation figures in some countries have not - at least yet - produced a strong inflow to the yellow metal, which has traditionally been a safe-haven asset and is still valued by players such as private banks.

A bounce in consumer demand and inflows into the gold-backed exchange-traded funds were not enough to offset heavy outflows at the start of this year, resulting in demand for the first half of 2021 standing at 1,833 tonnes, falling by 10 per cent on a year ago.

Figures from the World Gold Council showed that jewelry demand (390.7t) continued to rebound from 2020âs COVID-hit weakness, although it remained well below typical pre-pandemic levels, partly due to weaker Indian growth demand. Demand in the first six months of this year, at 873.7t, fell 17 per cent below the 2015 to 2019 average.

Gold has traditionally been a safe-haven holding and its fortunes tend to wax and wane amid expectations that inflation, for example, is a threat to central bank fiat currencies. However, while consumer price inflation has strengthened in the UK, in the US and certain other countries, amidst massive central bank money printing, gold prices have eased in recent weeks. Yesterday, spot gold fetched $1,827 at around 12 noon in London; it traded as high as $1,924 on 29 May.

Bar and coin investment saw a fourth consecutive quarter of strong year-on-year gains: Q2 demand of 243.8t resulted in an H1 total of 594.t, the strongest since 2013.

Modest Q2 inflows into gold-backed ETFs (40.7t) only partly offset the heavy outflows from Q1, the WGC said in a regular report on the state of the gold market. Central bank buying continued in Q2. Global gold reserves grew by 199.9t, which took H1 net buying to 333.2t â 39 per cent higher than the five-year H1 average, and 29 per cent above the 10-year H1 average.

âGold is a moderate hedge against equities and bonds during normal market conditions, becoming a very good hedge in times of crisis, albeit for short periods,â Pictet, the private bank, said in a note last year when the COVID-19 pandemic broke.

âThis is an attribute investors should prize right now. Goldâs ability to mitigate the impact of market upheavals owes much to its distinctive correlation profile with other asset classes. Most of the time, the precious metal tracks bonds slightly more closely than equities but is not particularly correlated with either. But in times of market stress, its relationship with equities turns negative, giving investors useful protection against bouts of risk aversion,â it said.