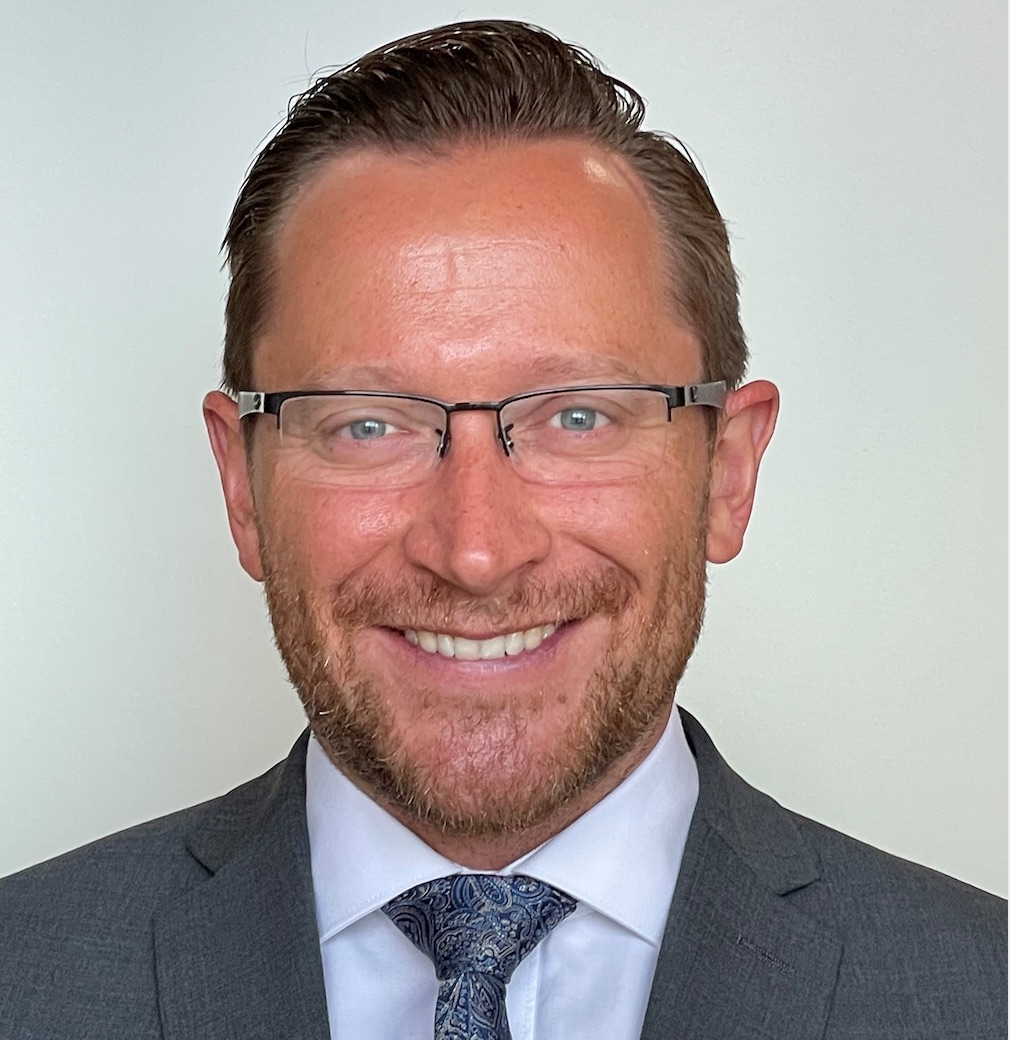 On the back of mergers and senior hires to strengthen private market expertise, Stanhope's new finance chief has moved from heading investment at Goldman's EMEA private wealth division.

Chris Shelley has been named chief financial officer at Stanhope Capital Group. Shelley will start at the global independent wealth and advisory firm, based in London, with immediate effect.

âStanhope Capital is growing significantly. There is strong demand internationally for genuinely independent advice, aligned with clientsâ interests, and access to a broad platform of innovative investment opportunities. Chris joins us at an important time, as we seek to continue to expand in our existing markets â and potentially in new markets â supported by the very best professionals in the industry,â CEO Daniel Pinto said, who founded the firm back in 2004.

It now operates from offices in London, Geneva, Paris, New York, Philadelphia and Palm Beach and oversees $28 billion in client assets. Its US market presence was bolstered in November when the group announced a merger with US-based FWM Holdings, owner of Forbes Family Trust, LGL, AM Global and Optima, in a move designed to capture more private market expertise.

Stanhope has also been racking up senior hires, including Pierre Mallevays, who joined as co-head of merchant banking in February, and Fleur Pellerin, Keyu Jin, Bonnie Steiner and Thomas H Lee who joined the groupâs board at the start of the year as non-executive directors.

The group has also recently launched a new vehicle focused on exposure to major venture capital firms as this service reported last month.

It is understood that underlying VC funds in Stanhope's new investment setup include Khosla Ventures and General Catalyst Partners.