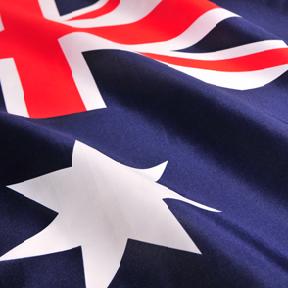 The Australian Securities and Investments Commission has commenced civil penalty proceedings in a federal court against five companies that are, or were, part of the AMP Group, alleging that they charged life-insurance premia and advice fees to more than 2,000 customers despite being notified of their deaths.

ASIC says that between May 2015 and August 2019 each of the AMP-related companies did at least one of the following:

ASIC goes on to say that the AMP companiesâ conduct demonstrated a pattern of behaviour that was 'unconscionable.'

ASIC alleges that the AMP companies received more than A$500,000 in insurance premiums from the superannuation accounts of deceased customers, charging at least A$350,000 in 2015-19. It also says that they received more than A$100,000 in advice fees from deceased customers' accounts, with at least A$75,000 being charged between May 2015 and August 2019.

ASIC wants the court to declare that these firms contravened the ASIC Act and the Corporations Act. ASIC is also asking the court to impose pecuniary penalties and to make other orders. No date for a hearing has yet been set.