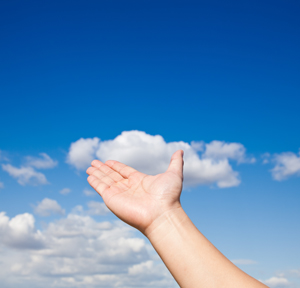 The big news in the newsletter is that more editions are to come, the Government having decided that the one-year pilot exercise was a success. Conflating 'the Grid' with regulatory co-ordination, the regulators write that the Coronavirus pandemic has shown them all that they need to collaborate to the maximum extent. They look forward to 'stabilising' the publication, whatever that means.

The edition basically contains "an overview of the regulatory pipeline and developments since the last publication." The total number of initiatives that the publication mentions has increased for the second time in a row.

It describes the 'indicative impact' that every initiative is likely to have on firms â this is shown as âhigherâ (H), âlowerâ (L) or âunknownâ (U).

On the subject of conduct

The paper deals with upcoming developments in the field of 'conduct.' These are as follows.