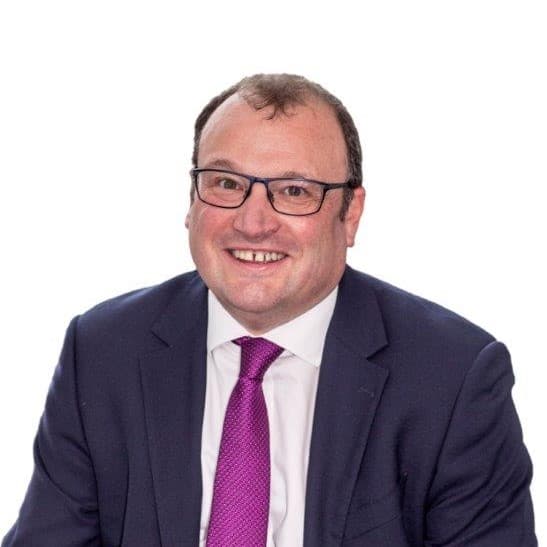 The UK's regions hold plenty of wealth management potential, says the CEO of a firm's wealth division who took up his post a few months ago. Kingswood has bought a number of businesses, and is minded to look for more if opportunities fit the bill.

It is sometimes said that when a person cannot find the âperfectâ business to work for or to run, they build their own or move to a business where they can bend it to their will.

David Lawrence, CEO of the wealth management arm of Kingswood, thinks he has found a great platform to work out his vision. Lawrence has had a long career in the industry, working for much of it at Lloyds Banking Group. A stint as chief commercial officer at Schroders Personal Wealth â the JV between Lloyds and Schroders â was a change in his trajectory. But Lawrence jumped at the chance of moving to Kingswood, when he joined in December last year.

âIt was a hugely exciting time,â Lawrence told WealthBriefing about his time at Schroders Personal Wealth. And that development, he said, inspired him to want to lead a wealth management business.

Kingswood has been on an acquisition drive, acquiring WFI Financial; Manhattan Harbor Capital (US); Chalice Capital Partners (US); Sterling Trust Financial Consulting Limited; and Regency Investment Services Limited. It also has the US asset management firm, Kingswood Capital Markets. In addition to acquisitions, Kingswood intends to also grow organically. Structurally, 60 per cent of the Kingswood business is owned by two people and the rest of the shares are held by individuals and institutions. About 18 months ago the firm received some private equity funding, in the form of a convertible, preference share facility from Pollen Street Capital, a global investor with a strong track record in financial services.

(WealthBriefing reported on a series of appointments at the firm in March this year.)

We asked Lawrence about Kingswoodâs business in the UK, and his views on business prospects in the regions.

âThe UK regions offer a rich opportunity for wealth management firms. Clients have similar needs regardless of their domicile and, whilst on occasion there may be access to greater choice and sophistication in London, the advent of larger players setting up regional offices underpins the ambition to be able to deliver equally strongly in the regions,â he said.

âOur roots are in the investment side but our growth has been in planning. We want to be a leading wealth management [business] in the UK,â he said.

âIt isnât just about buying and building scale but about integrating those businesses properly, then growing them organically,â Lawrence said.

âWe are looking for the right opportunities. We would like to be a good, medium-sized player in the UK,â Lawrence continued.

Kingswood is listed on Londonâs Alternative Investment Market, and oversees more than Â£5.0 billion of assets. It aims to deliver earnings before interest, taxation, depreciation and amortisation of more than Â£20 million ($28.3 million) per annum, Lawrence said.

âThe market opportunity is huge and the âadvice gapâ issue is well documented, and this is for all levels and not just for the mass-affluent client,â he said. âMy promise [as a business] is around transparency, value for money and providing a level of service that is expected.â

Observers appear to have liked what they have seen so far. Peel Hunt, the brokerage, has a âbuyâ recommendation on Kingswoodâs stock, suggesting that the business is valued at just 1.1 per cent of AuM and it thinks the shares could be worth at least 40p.

Who's Moving Where In Wealth Management? â Kingswood, Lombard Odier