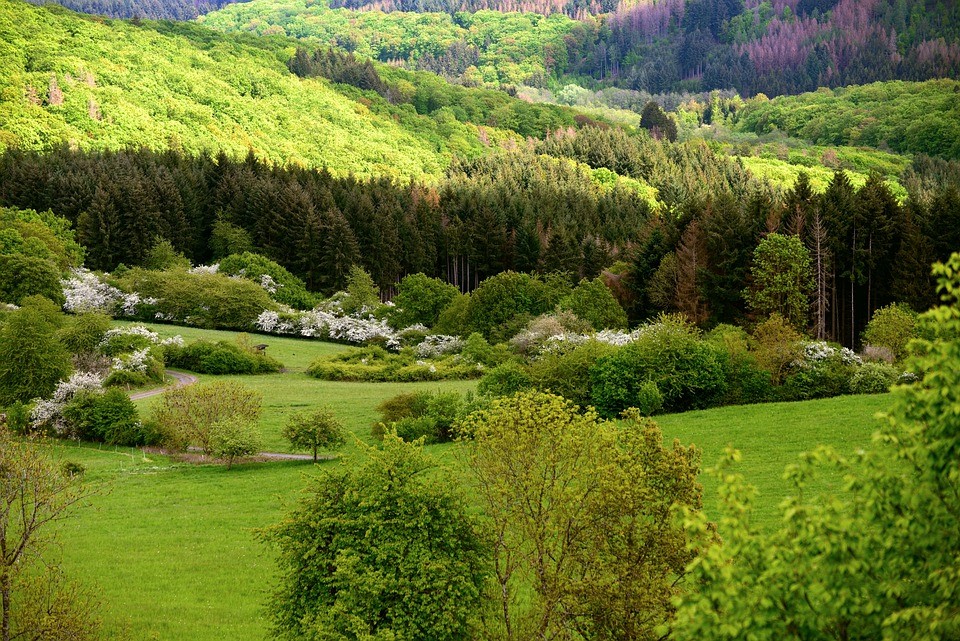 UBS
UBS has unveiled âtougher environmental standardsâ and said it will set out a route for hitting ânet-zero greenhouse gas emissionsâ across all its operations by 2050.

As part of the drive, the Swiss bank has named Suni Harford, president of UBS Asset Management, as group executive board sponsor for sustainability and impact.

Harford has been involved in driving expansion of UBS AMâs sustainable investing capabilities and integrating environmental, social and governance considerations into UBSâs investment processes. She joined UBS in 2017 as UBS AMâs head of investments. Before this, she worked at Citigroup for almost 25 years. Harford is also a co-chair of the World Economic Forum Global Future Council on Investing.

Among other points in its statement, UBS said it plans to issue an inaugural UBS green bond.

The bank said its exposure to carbon-related assets on its banking balance sheet was already relatively low, at 1.9 per cent.

The firm gave the case of the mining industry as showing that its engagement is effective.

âOverall, the large diversified miners are the furthest ahead in terms of formal commitments to a net-zero transition. BHP Billiton, Anglo American and Glencore all now have coal exit strategies, with BHP and Anglo aiming to sell their stakes, and Glencore running them to the end of life,â Bakhshi said. âOne key focus area for these companies was on how they use their considerable political influence; as co-lead of the Climate Action 100+ engagement with BHP Billiton, we led intensive engagement on its lobbying and trade association memberships, and 2020 saw the company announce a market-leading lobbying framework.â

âThe picture among more specialist and regional miners is more mixed. Gold miner Newmont was one example of leadership, with its net-zero target. Miners in Asia and South America have so far been less responsive to engagement. Companies in this sector tend to be strongly influenced by national government policies; with more net-zero government commitments likely to emerge in the run-up to COP26, we anticipate scope for engagement to progress,â Bakhshi said.

A second case was that of transport.

âWe have engaged with both automotive manufacturers and shipping companies. With further policy measures from governments to phase out internal combustion engine vehicles, most automotive firms now see an electric vehicle (EV) strategy as essential to maintaining their competitive edge. Two leaders in terms of ambition include Volkswagen, which has committed to 70 all-EV models by 2030, and Daimler, aiming for a net-zero emissions fleet by 2039,â Bakhshi said.

âOur engagement focused on companies whose ambition lags the leading group, particularly Fiat Chrysler (now part of Stellantis), where we lead the Climate Action 100+ engagement and had two meetings with their sustainability director. In order to directly address the board, we made a statement at the AGM, asking for medium-term climate-related targets and transparency around climate lobbying.â

LGT
LGT Private Banking, part of Liechtenstein-based LGT, said yesterday that it has has signed the accession agreement to the Net-Zero Banking Alliance of the United Nations.

The members of this new initiative are committed to reducing their emissions to net zero by 2050.

Under the Net-Zero Banking Alliance (NZBA), 43 financial institutions from 23 countries are committing to âcomprehensive climate protection measuresâ, LGT said. LGT Private Banking is a founding member of this group.

Banks will cut carbon-intensive and other sectors from their portfolios which are deemed harmful to the environment.