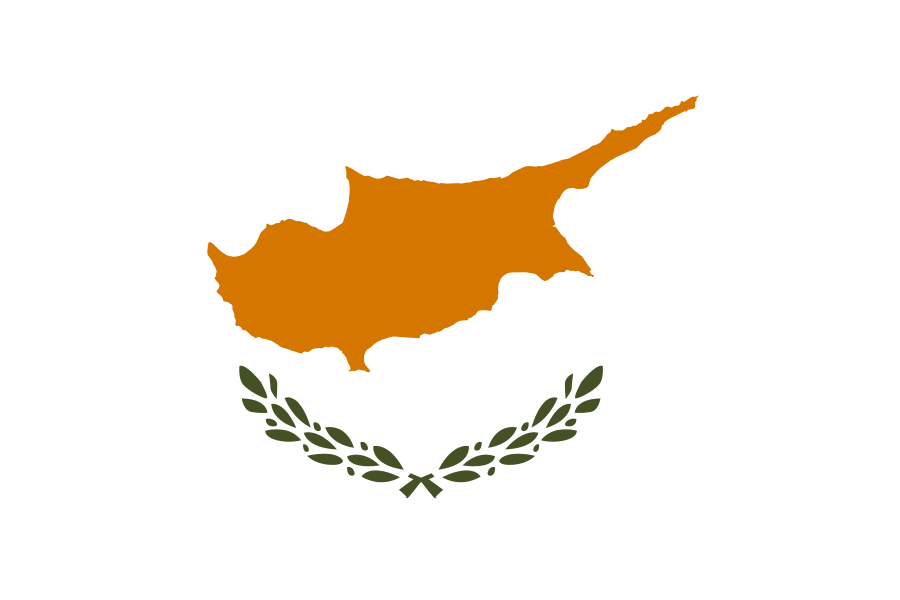 The new operations will be overseen by Demetris Pisiaras, market head for Cyprus at EFG Private Bank (UK) Limited and chair of the new subsidiaries.

EFG International, the Switzerland-listed private banking group, is pushing into the Cyprus market after having won regulatory clearance, giving the firm more options to serve clients in the European Union post-Brexit.

The new operations will be overseen by Demetris Pisiaras, market head for Cyprus at EFG Private Bank (UK) Limited and chair of the new subsidiaries. Pisiaras has been with EFG since 2002.

âThe opening of our offices in Cyprus will allow us to expand our international reach and to maintain a greater proximity to our local client base following the UKâs departure from the European Economic Area,â Richard Thomas, head of UK Region of EFG International, said in a statement.

âA select number of UK client relationship officers have been certified in Cyprus to provide investment services to ensure our London-based Cypriot market expertise continues to drive growth in the region,â he added.

In November last year, EFG International appointed Patrick Ramsey as new head of continental Europe and Middle East regions and member of the its global business committee. Ramsey, who took over from Adrian Kyriazi, who decided to step down as of year-end, will report to Giorgio Pradelli, chief executive.

A report late last year said that former Google chief executive and multi-billionaire Eric Schmidt and his family had acquired Cypriot citizenship. Schmidt was CEO of the tech giant from 2001 to 2011. He became executive chairman of Google and then Alphabet until 2018. His personal fortune stands at around $19.2 billion.

Who's Moving Where In Wealth Management? â CRUX