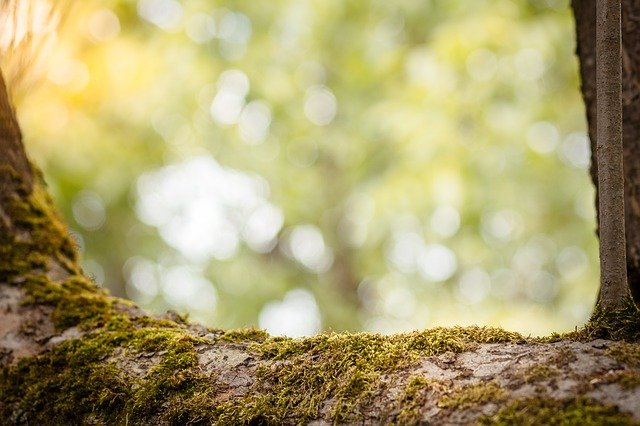 The banking group has partnered with a conservation charity to plant 32,000 trees across six connected "tiny forests" in the former East London industrial area.

Private bank and wealth manager Coutts has planted the first 10,000 trees, part of a wider NatWest project to create the largest âtiny forestâ in Europe. The idea, which has taken off in other European cities, uses Japanese botanist Dr Akira Miyawaki's tecnique of mixing many varieties of native saplings with selected shrubs to encourage growth up to 10 times faster than in a traditional forest. Planting areas can be as small as a tennis court.

Parent NatWest and The Conservation Volunteers, a UK charity that connects people and green spaces, will work with the council and local community groups to grow six interconnected tiny forests in Dagenham's 58 hectare Parsloes Park.

The new trees will have the potential to absorb 24,000 tonnes of carbon dioxide over their lifetime and also boost biodiversity and air quality, the firm said. Coutts has pledged to plant one tree for every client that chooses to go paperless.

âWe have committed to our operations being climate positive by 2025 and, with our partners at The Conservation Volunteers charity, we want to plant 100,000 more trees in the next 12 months, which will benefit the environment and give communities natural environments they can enjoy,â director of sustainable banking at NatWest, Kirsty Britz, said.

Scientists believe that creating these mini ecosystems can store 40 times more carbon than by planting single-species plantations. Kings College London will collect data on the project to compare the Miyawkai method with the more traditional ones used in the UK.

Paris has already created many such schemes to tackle the capital's historically low tree coverage. Conservation groups in the Netherlands and Belgium have also planted hundreds of Miyawaki-style urban forests over the last few years.