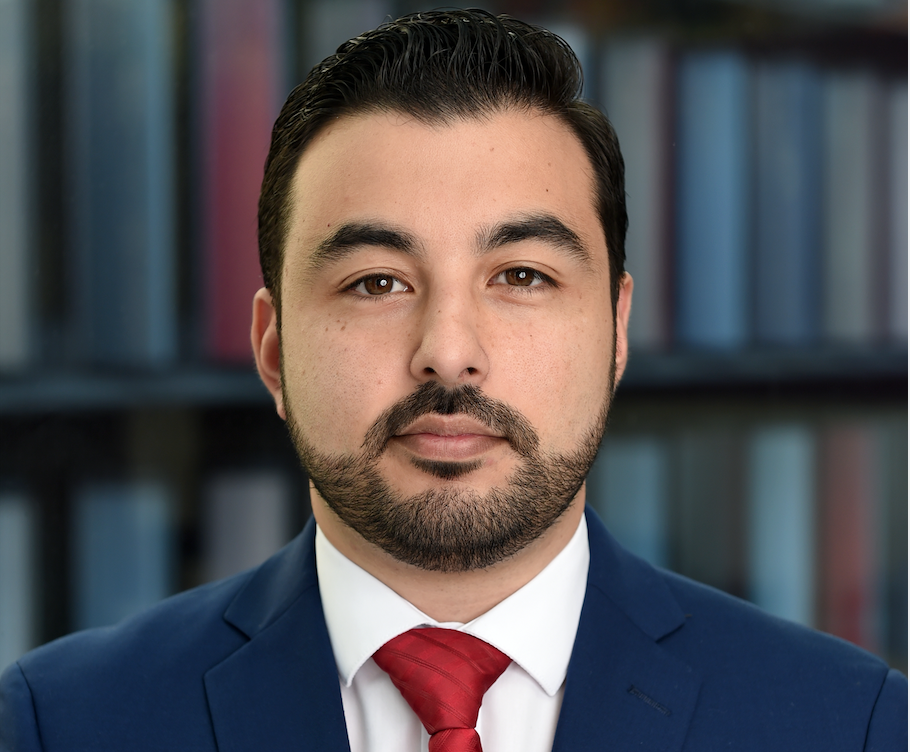 As central banks push systems to the limit to stimulate flailing economies, the environment remains good for gold, this guest article argues. It also explores the diverse sources of demand for the precious metal.

As alternative assets take on even greater meaning in these turbulent times, this author examines the role of gold in an investment portfolio in a year when prices of the precious metal have hit record highs. The asset topped $2,000 an ounce in early August, up by around 30 per cent for the year. Krishan Gopaul, market intelligence manager at the World Gold Council, explains why gold remains a good hedge. The editors welcome outside contributions, where the usual editorial disclaimers apply. Email tom.burroughes@wealthbriefing.com and jackie.bennion@clearviewpublishing.com.

Perhaps the most diplomatic way to describe 2020 is that it has been a year of uncertainty; a state of play that is anathema to most investors. Putting aside the not insignificant matter of a global pandemic, which has sent unpredictability soaring to unprecedented levels, a state of flux and ambiguity has been around for some time now.

Investors already faced an expanding list of challenges around asset management and portfolio construction, including low interest rates, geopolitical tensions, and an increase in asset volatility. In fact, one of the latest high-profile, global news events – the US presidential election – encapsulates the ongoing uncertainty in a nutshell; glimmers of hope, setbacks and the realisation that things won’t be decided as quickly as we might expect.

But, as central banks push systems to the limit to stimulate flat-lining economies, the environment continues to be conducive for gold as an investment consideration.

The key gold price drivers – such as economic expansion and risk and uncertainty – dovetail with many of today’s main risks affecting the loss of monetary and financial discipline, and gold is a highly liquid financial asset, which outperforms on both inflationary and deflationary cycles while carrying no counterparty risk.

It can enhance a portfolio in four key ways, namely: generating long-term returns; acting as a diversifier and mitigating losses in times of market stress; providing liquidity with no credit risk; and improving overall portfolio performance. It is an asset four all seasons.

So why particularly now?
Many people invest in gold as it is often considered a safe haven and recognised for generating long-term returns during periods of uncertainty. Over the past half-century, the price of gold has increased by an average of nearly 12 per cent a year in pound sterling since 1971. During this period, gold’s long-term return was comparable to stocks and higher than bonds, and it has also outperformed other major asset classes over the past two decades.

Investing in gold can also prove beneficial at a time when other income streams are not delivering historical returns due to a low inflationary environment; dividends have been cut and bond returns are so low that investors are buying them for capital appreciation rather than genuine income.

The World Gold Council's analysis of investment performance over the past five, 10 and 20 years (shown) underlines gold’s positive impact on a typical portfolio and the higher risk-adjusted returns achieved if 2.5 per cent, 7.5 per cent or 12.5 per cent of the portfolio were allocated to gold; with the benefits particularly marked since the global financial crisis. The amount of gold varies according to individual asset allocation, but in broad terms, the higher the risk in the portfolio – whether in terms of volatility, illiquidity or concentration of assets – the larger the required allocation to gold. 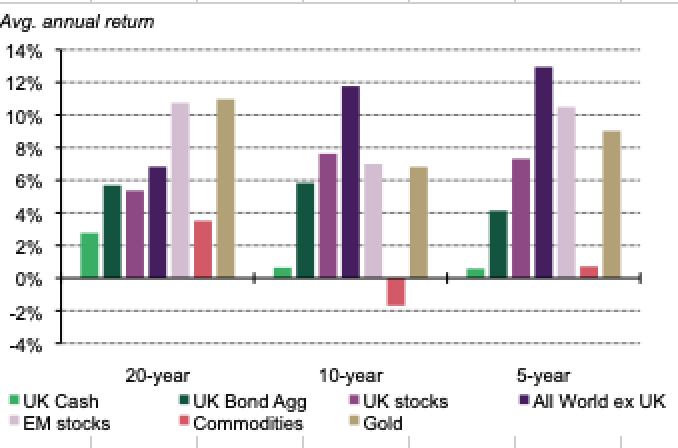 Also, a mindshift is underway in terms of how investors consider asset allocation and what role each asset class plays in meeting their objectives, evidenced by the traditional 60/40 split starting to fall out of fashion. With this in mind, a significant opportunity is created for alternative assets – such as gold – to play an enhanced role in portfolios as investors increase their exposure to risk in an attempt to reap more lucrative yields.

Is Electrification A Transport "Vaccine"? - View From Lombard Odier