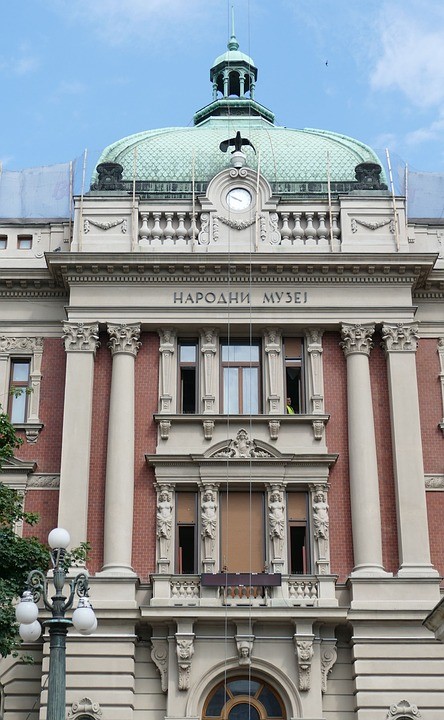 With the new facility, the banking and financial services tech group has 11 offices in four continents, it says.

Finantix, the technology firm serving banking and other financial services, has opened an office in Belgrade, Serbia, increasing its footprint to 11 offices worldwide. It adds to a busy period for the firm, following a recent management reshuffle.

The new office is close to the Novi Sad tech hub, and accessible to Belgrade international airport. Finantix can expand its talent pool and develop and work on the Finantix and InCube Group combined client base.

Finantix describes its Serbian office as a ânearshoreâ presence. Nearshoring is a type of outsourcing, involving moving some business tasks and processes to the other provider or company for mutual benefit, and delegating processes to a nearby country. (This contrasts with âoffshoreâ, often far away geographically or legally distinct for tax and regulatory reasons.)

A report by Gartner, the research and advisory firm which monitors technology industry developments and products, said that by 2023, half (50 per cent) of services (based on revenue) will be delivered from nearshore locations, up from 17 per cent in 2018.

âOpening this new nearshore office is a key component of our ongoing strategy to extend our global footprint. Following our recent acquisition of InCube Group AG, we are progressing the build-out of a network of development centres, in order to provide customers with continued access to the best global talent,â Alessandro Tonchia, co-founder and head of strategy, Finantix, said. "Our new office will provide opportunities both for Serbiaâs growing number of skilled industry experts to join our team, and for us to build relationships that can support its development as a technology hub."

As reported earlier in June, Finantix â now owned by Motive Partners - named Christine Ciriani as its new chief executive. She took on the role alongside her post as chief commercial officer and replaced Finantix co-founder and former CEO Ralf Emmerich, who took over as executive chairman. New York private equity group Motive Partners took a majority stake in Finantix last year, when Motive's Ciriani joined the board. She became CCO last October, and her move to lead the company follows the rapid growth trajectory of the international firm since her arrival and Motive's investment. Finantix is based in Luxembourg.

âThe financial services industry has long recognised and appreciated the extensive skills that are available in nearshore locations, and InCube has been working closely with nearshore based talent for some time,â Daniel Lenz, co-founder and partner at InCube Group, said.