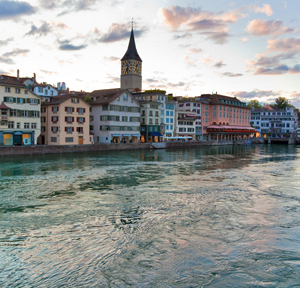 This news service extends its condolences to Marcel Ospel's former colleagues, and to his family.

The former chairman of UBS and one of the most high-profile figures in Swiss banking, Marcel Ospel, has died at the age of 70 after a long fight against cancer, according to German-language publication Basler Zeitung.

Ospel had left the Zurich-listed bank a few months before UBS â along with so many other lenders â was hit by the financial crisis that erupted with the bankruptcy of Lehman Brothers in September 2008.

He is survived by his wife Adriana Bodmer and their two children, as well as four children from two previous marriages, reports said.

Ospel's career spanned more than four decades, starting out as a 17-year-old employee of the Swiss Bank Association, which eventually became UBS in 1998. He rose through the ranks, becoming chairman in the early Noughties.

In subsequent years after the financial crisis, UBS recovered and is, after de-risking its business lines, the worldâs biggest wealth management firm and arguably the most high-profile brand.

This news service extends its condolences to Marcel Ospelâs family and former colleagues at this sad time.