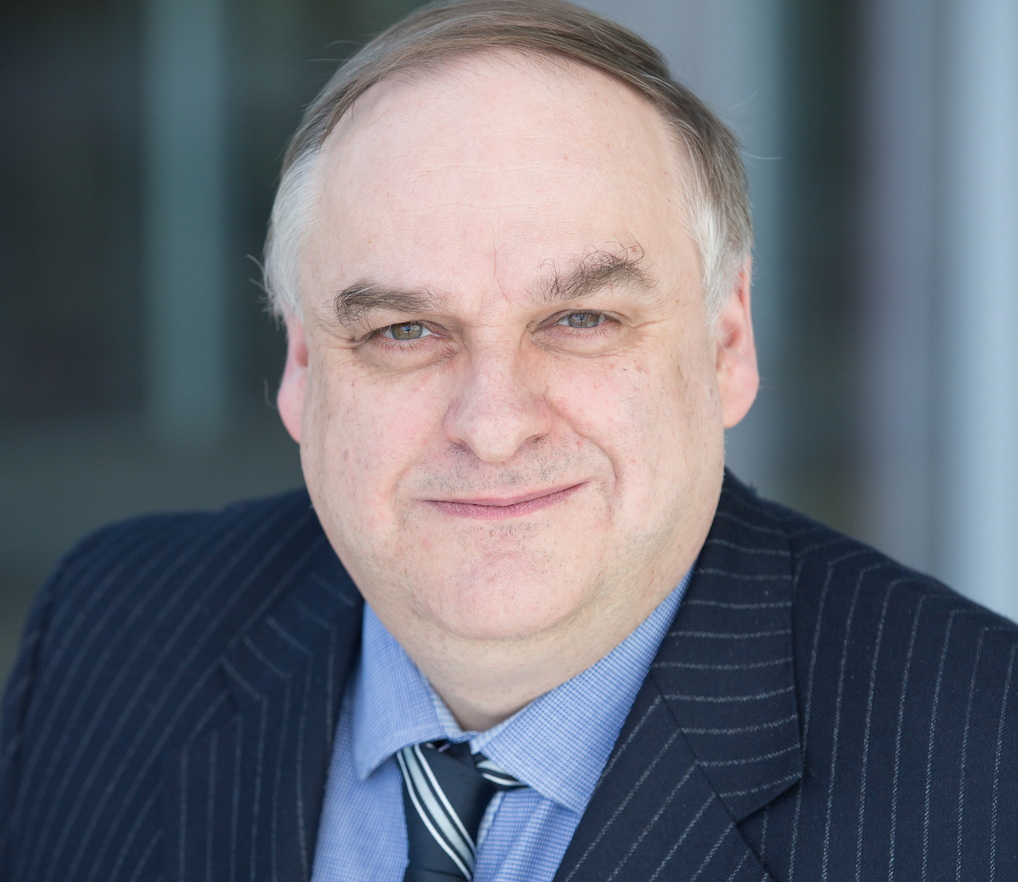 When all eyes are on technology keeping the lights on as the workforce fully disperses, a chief technology officer argues the need for more "principles-based" regtech, what that means precisely, and why Blockchain, AI, and Big Data are coming up short.

Countering recent commentary and growing belief that blockchain, big data and AI can solve all regtech's compliance issues, this contributor warns that there is a dearth of guidance on the way these technologies are used, not least in regulating the way in which financial services systems are actually designed. To explain this territory more, we hear from Rupert Brown, CTO of Evidology Systems, a specialist firm focusing on what it calls principles-based regulation. The former UBS CTO and ex Merrill Lynch technical lead argues that the rules placed on other safety-critical industries, such as aviation and nuclear, are just as applicable to building resilient financial systems. And because data and technology have been so dominant in the various early responses to the COVID-19 pandemic, Brown uses the crisis to show where tech is accelerating on the transaction chain and where, in his view, it is being thoroughly exposed. It's a thoughtful piece about social and systems re-engineering in a perhaps short window for re-imagining how a rules-based world should work. The article was written mid week-two into the COVID lockdown. The editors are pleased to share these views and invite responses. To reply, email tom.burroughes@wealthbreifing.com and jackie.bennion@clearviewpublishing.com

In the 1970s the BBC produced a drama series called âSurvivorsâ that ran for several seasons, which was based on the notion of a global pandemic that killed the majority of the population and followed the attempts of those left to group together and reform some sort of familiar society. In the 1980s we saw the start of the Mad Max film franchise that took this notion to a more extreme, feral view of isolated groups of survivors fighting over petroleum resources as the only means of survival.

The COVID-19 pandemic has presented a completely different set of economic and social problems by halting three of the largest transaction chains that most of the globe participates in, ie:
a) Property transactions â the highest value transaction most of us make in our lifetimes;
b) Transportation â while the most visible impact has been long- and short-haul aviation, we must not forget both the capital purchase of vehicles and daily use of public transport;
c) Leisure â both long-distance journeys and regular, local activities.

Apart from that, everything in the world appears to be normal â outside my home in London the buses still run on a Saturday schedule, the streets are cleaned and, after an initial hiccup, food stores are generally well-stocked.

So what has actually changed? History will almost certainly record this as the point when the internet became fully ubiquitous in daily usage. It is now being used both for business and social continuity, with various ingenious forms of social and religious gatherings being created, as well as more formal business meetings. Moreover, national TV and radio programmes are being presented from staff membersâ homes instead of high-tech, specialised studios.

Although there are occasional glitches and latency problems, there have been no significant backbone/carrier failings to disrupt activity or create distrust. The other significant change that is, perhaps, less visible, is the almost total abandonment of cash in favour of contactless payments to reduce infection. Given these behavioural changes and the almost total dispersal of society other than in critical occupations, what will be the impact on the regulatory agenda, in financial services - which is still playing catchup from 2008 - and other sectors.

Because we can now be confident that physical technology is âgood enoughâ to support a fully-dispersed workforce, going forward it is highly likely that the previous notion of âoffshoringâ will now become more ubiquitous and large corporate HQ/service centre buildings will become a thing of the past: the term âunshoringâ has been postulated to describe this.

It will therefore be critical that regulatory and supporting compliance requirements can be globally embedded and distributed across public and corporate information fabrics.

Discussions are already beginning about how governments will review their responses to the pandemic, in particular the scale and accuracy of the data that was available to them and their ability to both reorganise assets and supply chains, as well as provide broader economic support and stimulus.

It is certain that we will see a raft of regulation come out of this crisis that will require much greater resilience planning and scenario testing, as well as capital investments in both connectivity and assets to mitigate short-term supply chain disruptions.

Most of this regulation will have to be âprinciples-basedâ, i.e. asking organisations to document their thinking and decision-making processes and subsequent review activities, rather than the myriad forms of transaction reporting that have been at the core of activity since the credit crisis of 2008.

âPrinciples-basedâ regulations, however, pose three significant problems that have yet to be understood and addressed by both regulators and regulatees: