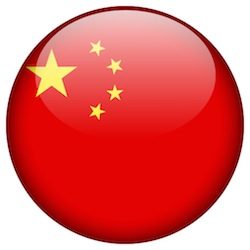 The parent of the private bank recently opened a representative office in Beijing.

BIL Suisse, a private banking subsidiary of Banque Internationale Ã  Luxembourg, has hired Roger Groebli as market head for China, with effect from 1 November, confirming reports that he was due to take up the post.

The Luxembourg-based groupâs move follows its announcement that it was setting up an office in Beijing, making BIL the first Luxembourg bank to open a representative office in China.

Groebli, who will be responsible for developing the Chinese market, will be based in Zurich reporting to Marco Schaller, head of private banking, BIL Suisse,. He joins from Credit Suisse, where he was head of private banking North Asia, APAC and Switzerland. Prior to Credit Suisse, Groebli was CEO for Reyl Overseas from 2012 to 2015. He also held senior positions at ABN Amro in investment research (Asia) and investment advisory. Groebli has more than 30 years of experience in banking and wealth management, 15 years of which were focused on Asian markets.