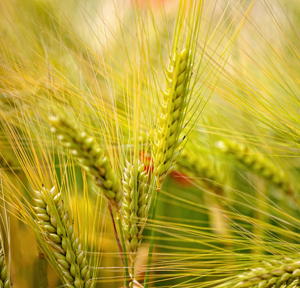 A trade group frets that a no-deal Brexit could dry up funds for UK SMEs but says Boomers are a ready source of capital.

Baby Boomers have been the main beneficiaries of years of ecomomic growth and rising house prices, and will likely be the last generation to enjoy a guaranteed pension. Such bounty has made them the UK's most powerful investor community and, should a disorderly Brexit arise in October, prime candidates for investing in small and medium size UK businesses as European investment retreats. That's the impression of a study by the UK Business Angels Association, a body representing the countryâs entrepreneurs.

Polling 2005 investors in July, the association found that 42 per cent of Boomers (those aged 55 to 74) see their investment portfolios as a way of staying involved in UK business once they retire; and more than a third said they would like to find a way to re-invest in their own career sectors. A majority said that they preferred to invest in regional and community businesses close to home, while a third said there was a lack of information on how to broaden their investment approach.

The association CEO, Jenny Tooth, OBE, said the research was âencouragingâ because it showed that retirees wanted to keep a foothold in the UK private sector and could be an important source of investment if "institutional capital from the continent dries up." With a no-deal Brexit becoming plausable, businesses will need to "maximise and exhaust all avenues for potential investment," she said.

According to the Office for National Statistics, Boomers hold roughly a third of total UK household wealth, which increased by 96 per cent between 2006 and 2016. Their investment capacity outstrips every other UK generation. "It's unprecedented," Tooth said, and it would be "a shame if this capacity wasn't fully utilised."