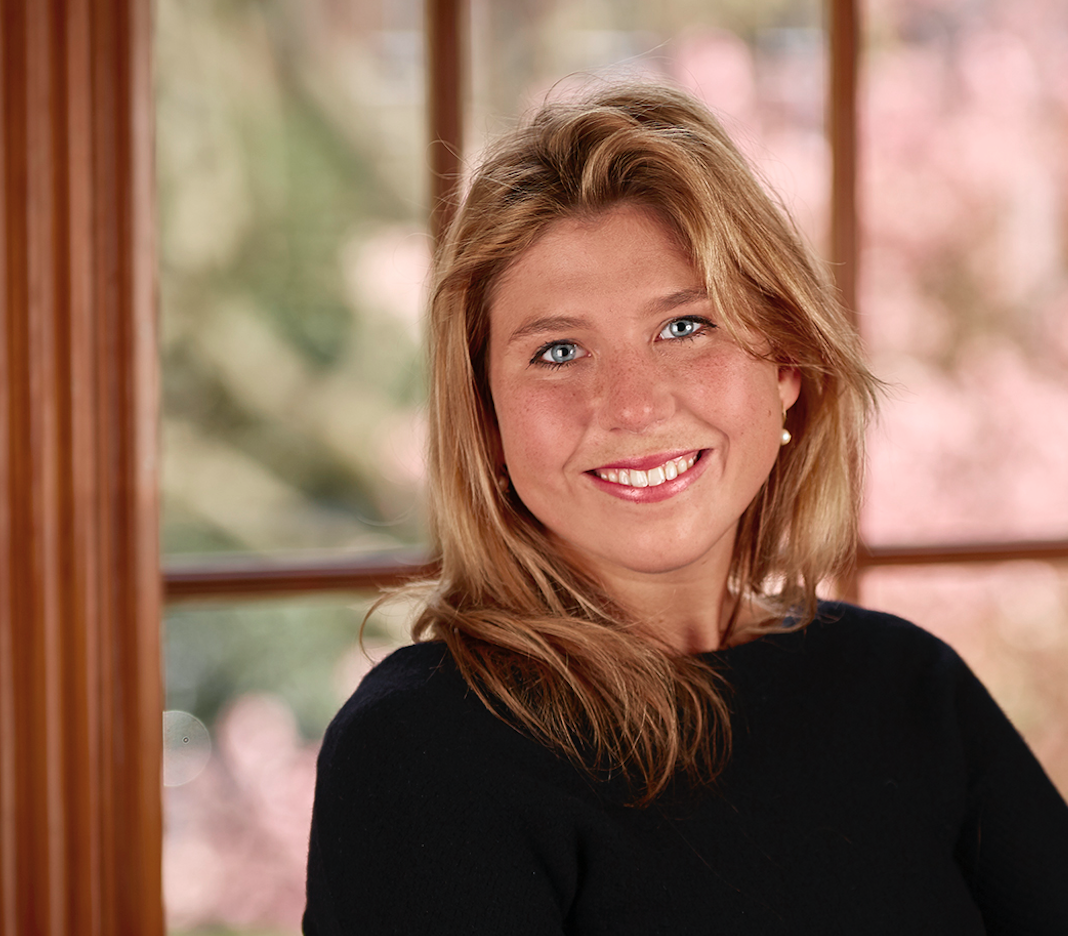 Journalists are largely shut out of reporting cases in the UK Family Court. But a review of media access could change that, with privacy implications for high-profile high net worth individuals.

When High Court Family Division president Sir Andrew McFarlane drafted proposals in May to make it easier for journalists to challenge reporting restrictions, while suggesting that the court might also be ready to open up in other areas, it divided opinion.

The issue is age old, striking the right balance between granting more media access to cases that are in the public interest and protecting the privacy of families who come before the court.

In the face of this review, which McFarlane has given the legal profession a year to steer a course on, Rebecca Christie, family lawyer at UK law firm Hunters, looks at the implications for clients. The move would worry the ultra wealthy and well-known figures who may find their divorce battles suddenly thrust in the spotlight. But it can cut both ways. In cases where it may be difficult to enforce a ruling against assets that are proving hard to locate, a shot of publicity may be just the pressure an erring spouse needs to pay up. It's a difficult balance, Christie argues, knowing when to invite or deflect coverage and bring in PR professionals to manage the situation. But more often than not, discretion and confidentiality are the best ways to preserve a reputation and are usually the safest paths to tread. The editors are pleased to share these views and invite readers to respond, although this publication does not necessarily endorse all views of guest writers. Email tom.burroughes@wealthbriefing.com and jackie.bennion@wealthbriefing.com

UHNWIs: PR and media in family court proceedings
Media reporting of criminal cases has always been a central feature of both our criminal justice system and our free press, informing the public of the guilt or innocence of well-known figures such as Rolf Harris, Max Clifford and Asil Nadir, for example. Until recently, the opposite was true of our family courts, which will not have escaped the notice of UHNW individuals who are going through a divorce and who value their privacy.

Since the incorporation of the ECHR (European Convention on Human Rights) into English law in 2000, there has been a constant battle between a person’s right to privacy in family proceedings and journalists’ right to freedom of expression, eg, public interest cases.

The tension between these two rights understandably engenders a significant emotional reaction, both positive and negative. On the one hand, there is a concern that the press may seek to publish stories about the divorces of well-known individuals in order to boost circulation, whether or not there is a legitimate public interest, whilst on the other, freedom of expression is a human right.

Currently family hearings are usually heard in private, with journalists being generally permitted to attend. There are, however, significant restrictions on what the journalists are allowed to report, and these can be listed by the court. Occasionally, and increasingly, a judge may give permission for a family case to be heard in public, meaning that anyone could attend.

UHNW individuals, who ignite public interest, are likely to feel that the drive towards greater transparency in the family courts means that their privacy is at stake. Those who wish to keep their lives private, may not only have to battle with their former partner, but also the world’s media. They will want their lawyers to persuade the judge hearing their case that it should not be heard in public, and that reporting restrictions should not be lifted.

However, it is important to remember that getting divorced doesn't mean that court hearings will be required. For those wanting to avoid media attention, considering alternatives to court would be well advised, such as negotiations between solicitors, round-table meetings, and arbitration. These alternatives not only provide privacy, but also have other advantages, such as flexibility. In arbitration, for example, the parties choose the arbitrator who will decide their case. Of course, both parties' consent is needed to use one of these alternative routes.

There are cases where the media can be a powerful tool if used carefully. In cases where a child has been abducted, press attention may shine a new light on these issues and do so much more quickly than if there had been no publicity. For example, in UHNW divorce cases where it may be difficult to enforce a court ruling against assets that are difficult to locate, publicity may put pressure on the defaulting spouse to pay up. Yet, the high-profile divorce of Russian billionaire, Farkhad Akhmedov, shows that tracing assets can be anything but straightforward, and press attention does not always aid the process.

Whilst on the one hand Akhmedov's case shows how difficult it can be to enforce a court judgment (it is reported that Mr Akhmedov said that the judgment of the court was “toilet paper”), it has helped to publicise the fact that refusal to comply with a family court order may result in a prison sentence if he sets foot in the UK again.

So, should a client facing divorce embark on a pre-emptive strike by starting their own PR campaign? In our view, only once a client fully comprehends the possible repercussions of handing their ‘story’ over to the media should they even consider this.

Anyone involved in family proceedings knows that it is an emotionally demanding process, which will only be exacerbated by press attention on the family. For UHNW divorces, breaking up really is hard to do. These cases require a high level of expertise to ensure that all the assets are dealt with appropriately and, as a result, these cases can carry on for a long time. Before instructing a PR team, individuals should realise that PR may mean attracting attention as well as deflecting it, and that they may have little control over how the public perceive either them or their conduct. Children can also be badly affected by press attention on their family. The press will run a ‘story’ as they choose, and in 2019 news spreads fast.

Whilst it may be tempting for a client to splash a ‘story’ in the public arena to attract attention to themselves and their case, in many cases using the media in this way will be perceived as confrontational by the other party, and raise the temperature in the proceedings making a negotiated settlement harder to reach. It may also make a poor impression on the court. The lack of control once a ‘story’ is out there also means that this tactic may backfire. More often than not, discretion and confidentiality are the best ways to preserve a reputation and are the safest paths to tread.

In the majority of our cases the client’s objectives are to keep private family life private, and reach the best possible settlement in the shortest amount of time, whilst keeping legal fees down. If that's the case, then a PR campaign is unlikely to further the client's aims, and they would be better served by working with lawyers to explore alternatives to court.  If that is not possible, they should seek for any court hearings to be heard in private with reporting restrictions in place. With careful management, discretion and divorce can still go together.