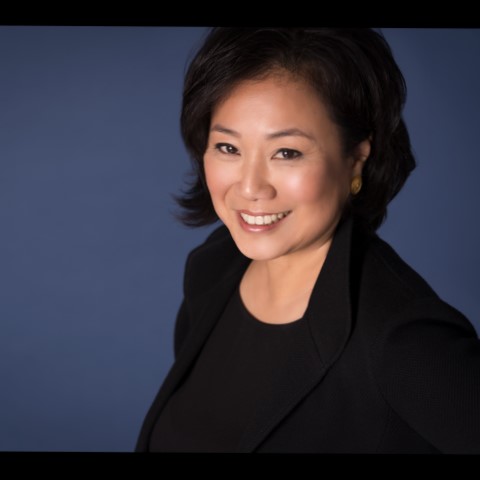 The private bank has recruited a former senior executive in Asia from rival Julius Baer, who has also worked at UBS, Credit Suisse and Citibank.

The move comes after EFG in Asia - exclusively reported late last week - announced a raft of senior appointments in Asia.

Zurich-listed EFG International said that Bow will be based in Hong Kong where she will report to Albert Chiu, head of Asia-Pacific region. She will work with the CEOs, the heads of private banking and the investment solutions teams at EFG in Hong Kong and Singapore. Bow will also become a member of the Asia-Pacific business committee.

EFG said that its commitment to Asia was underscored by Bowâs appointment and its recent purchase of a majority stake in the Australian financial services provider Shaw and Partners.

At Julius Baer, Bow was managing director and head of Japan, emerging Asia and intermediaries from May 2016 to November 2018. Prior to that, she was deputy head of Japan and emerging Asia, in addition to her role as market group head of Philippines at Credit Suisse from 2011 to 2016. Bow worked for over 18 years at UBS Wealth Management as a banker for  ultra-HNW clients and held various managerial positions in New York, Hong Kong and Tokyo. Earlier, she also worked as an investment counsellor at Citibank Private Bank in Geneva.

Bow is a Swiss and American citizen and a graduate of Barnard College at Columbia University with a degree in political economy.

(EFG Bank AG, a separate entity) was among the award winners in this publication's annual awards event in Singapore, last week.)