Group litigation and its effect on the compliance officer

Hardly a week seems to go by without some announcement about a new class action. Group claims, for 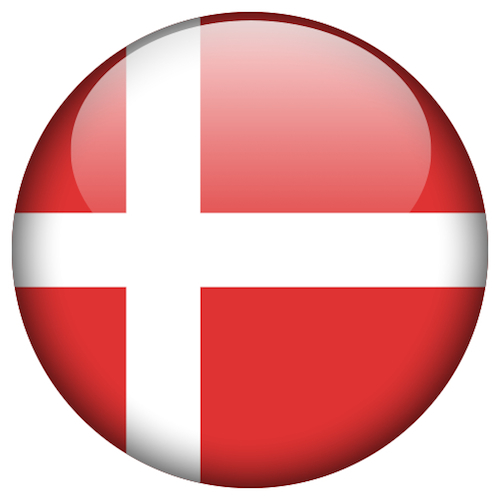 Deadline looms for British firms' applications for licences in Denmark

The European Commission, the nearest thing that the European Union has to an executive branch, has 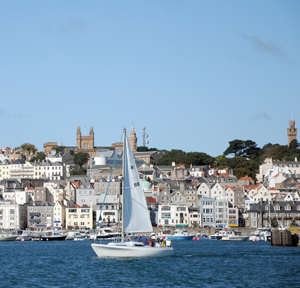 Singapore's financial benchmarks to be used in the EU The Banque du Liban (BDL), Lebanon's central bank and regulator, has concluded a memorandum of Interactive Brokers fined $32 million in US for AML non-reporting

CMBC Holdings sanctioned over inside information